Music composer Ilayaraja to be discharged from hospital 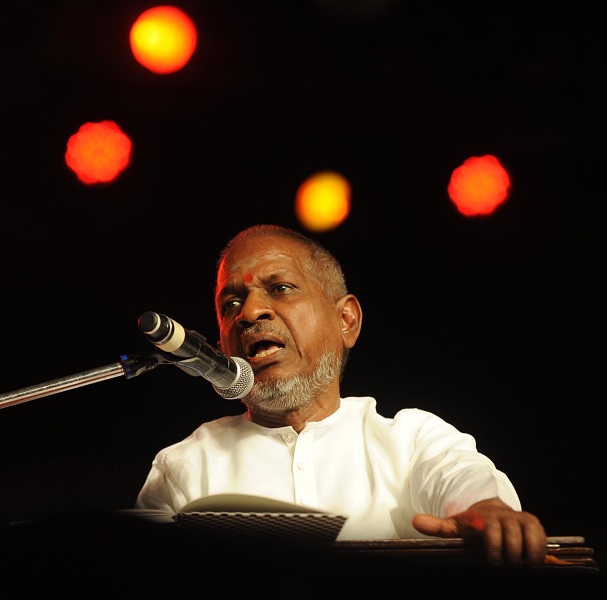 Actor-director Venkat Prabhu has assured fans that his uncle, eminent music composer Ilayaraja, who was admitted to hospital here on Sunday, is doing fine and will be back home on Monday.
The music director, 72, was hospitalised on Friday after he complained of unease. Prabhu said Ilayaraja was undergoing normal tests at the hospital and it was nothing serious.

For all isaignani fans and well wishers out there!! Raja pa is absolutely fine!! Just a general check up & few tests! He is back home 2day🙏🏽
— venkat prabhu (@dirvenkatprabhu) August 17, 2015

Hospital sources had earlier said that the veteran composer was being evaluated for cardiac and gastrointenstinal conditions.


The music composer in his about four decade long career has composed music for hits like Nayagan, Sadma, Swathi Muthyam, Thevar Magan and Hey Ram. He is credited for integrating folk and international sensibilities in South Indian music.
He has won four National Film Awards; three for Best Music Direction and one for Best Background Score. In 2010, he was awarded with Padma Bhushan. He most recently composed music in Amitabh Bachchan starrer "Shamitabh".