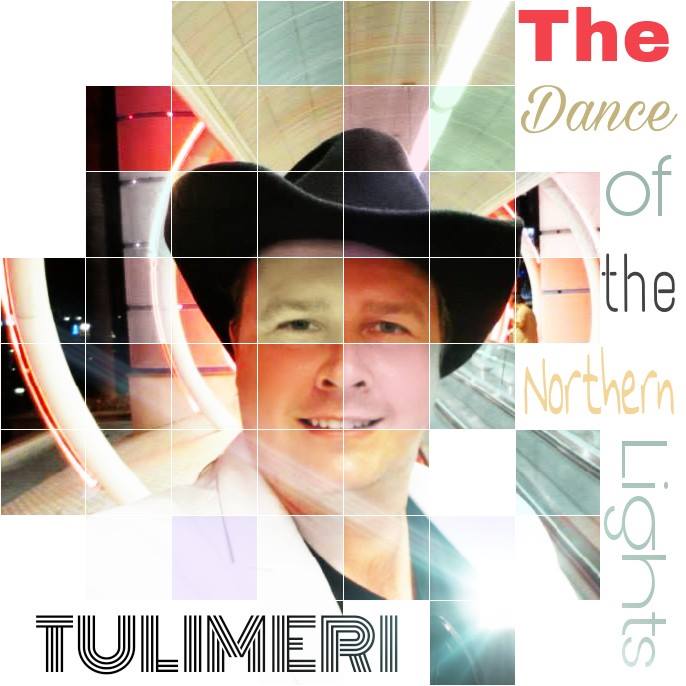 TULIMERI (The Sea Of Fire in English) is from FINLAND. He have done ten singles and have released them on Spotify. He also releasing new songs on April; actually a re-make of an old song "Take That Risk (And Fall In Luv With Me) shortened by the name simply "Risk". This song was composed by Tuomas Pitkänen and lyrics by TULIMERI himself.

The Midnight Sun video available on YouTube is a lyric video made with artistic visuals and lyrics that touch someone's soul.