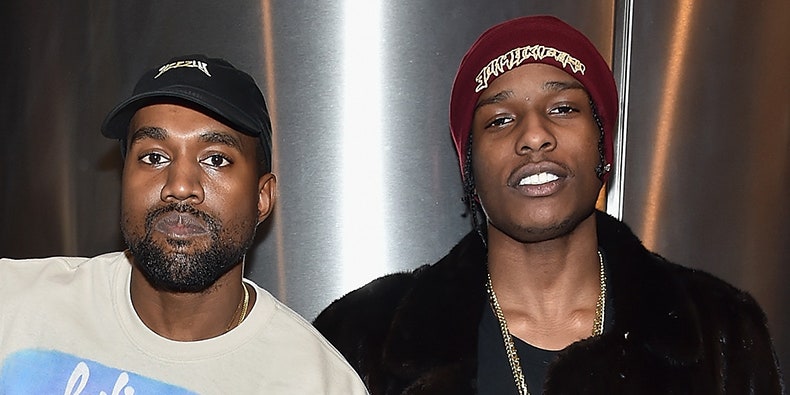 Kim Kardashian West has confirmed that she and Kanye West lobbied President Donald Trump in an effort to free A$AP Rocky, who is being held in Sweden for two weeks after being arrested in Stockholm and charged with assault on suspicion of assaulting a man
Kim, who has previously communicated with Trump as a criminal justice reform activist, didn’t confirm details about the nature of her interactions with the White House. She tweeted an open thank you to Trump, Jared Kushner, Secretary of State Mike Pompeo, “Donald Trump, Mike Pompeo, Jared Kushner, and “everyone involved with the efforts to Free ASAP Rocky & his two friends. Your commitment to justice reform is so appreciated.
Kanye urged Kim to contact Kushner, who then took the news to Trump. The president reportedly expressed interest in helping Rocky.