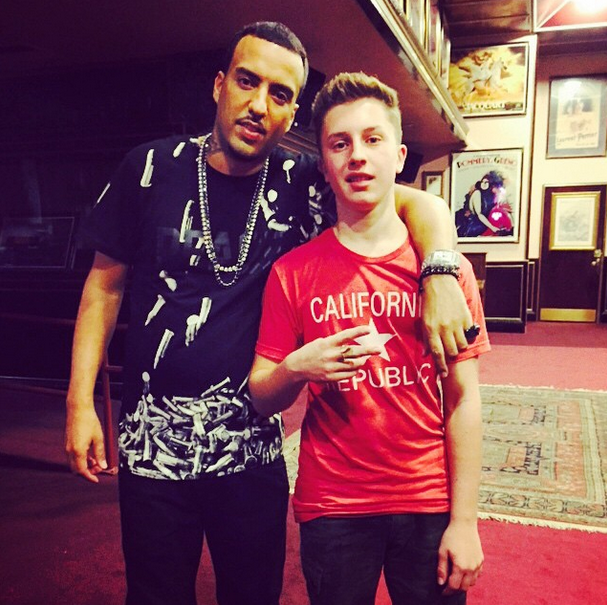 "French Montana welcomes Justin Charney as his on-tour drummer" instagram.com/justincharney
youtube.com/justincharney Justin D. Charney is an award-winning drummer from Kelowna, B.C., Canada. Although he’s only 13 years old Justin has already earned his blisters and calluses by playing for thousands of people in sold out concerts and for millions online world–wide. Justin discovered the drums while at school. Before that, he had tried the violin and piano since the age of four. With the drums, Justin had an instant connection and found his true passion.