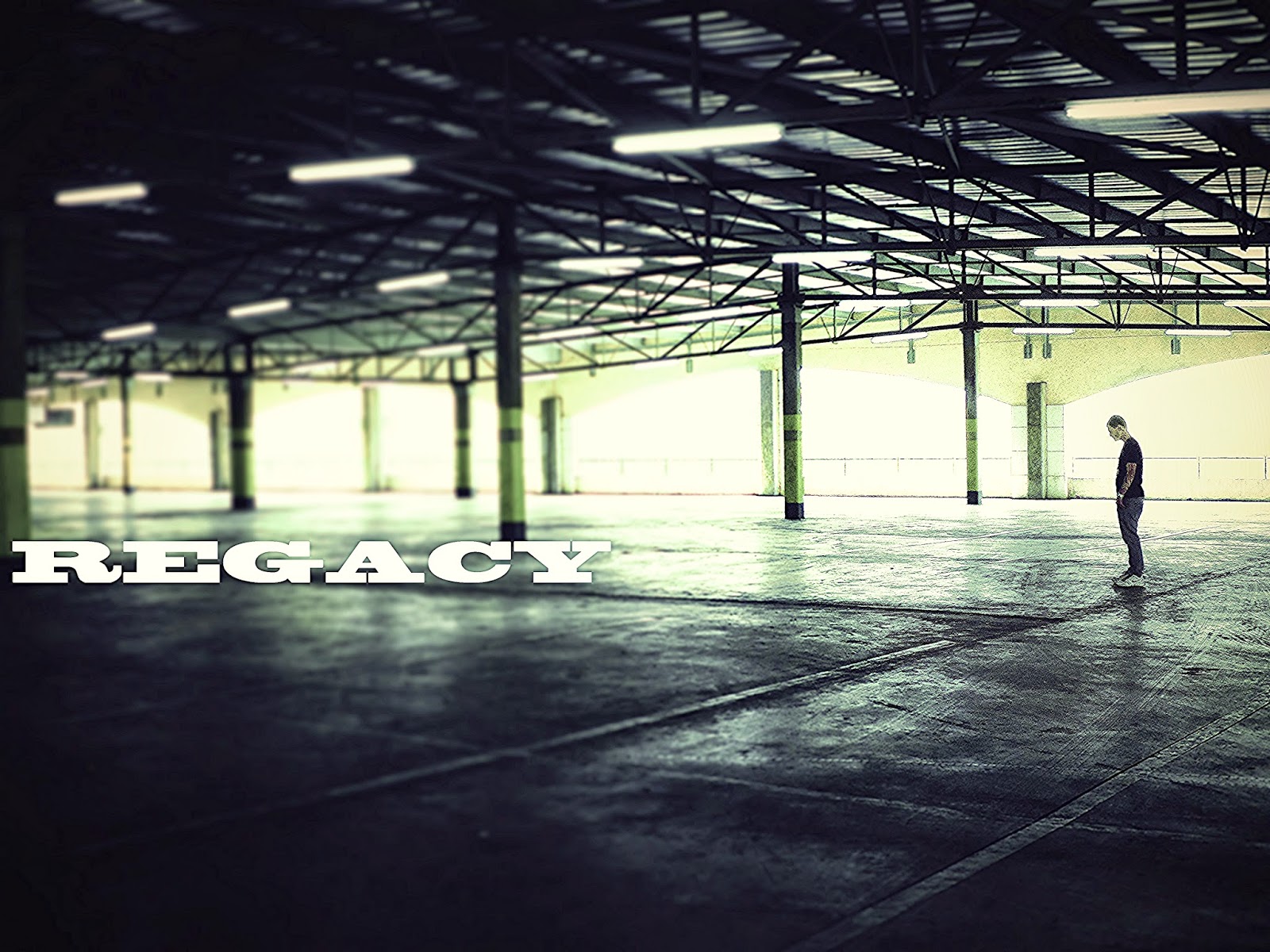 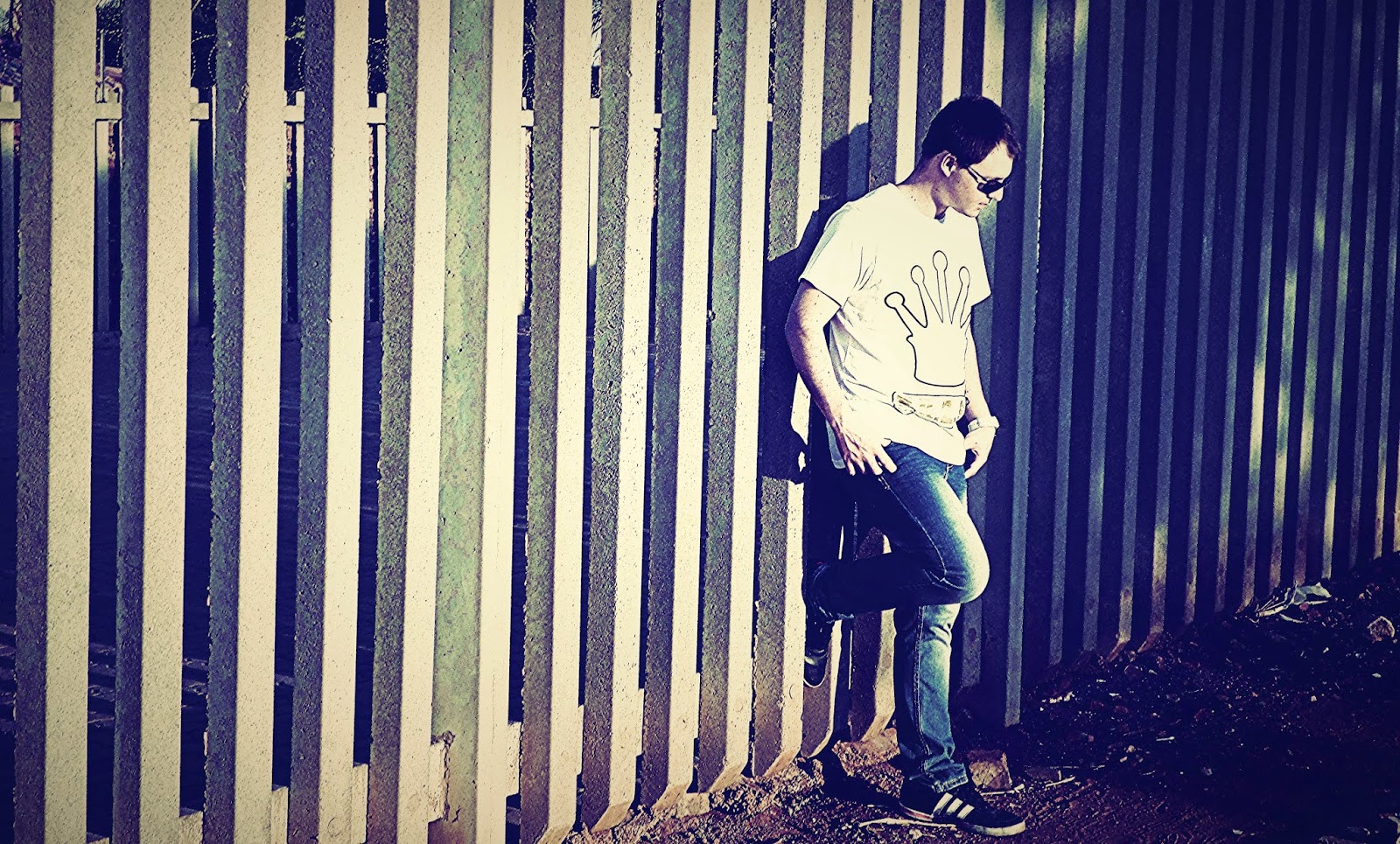 Regacy, born: Rohan van Niekerk 3 August 1988, is an artist from Johannesburg, South Africa.
From a very young age he was immersed in music from a family of music lovers. Fast forward a few years and you can see him perform in local talent shows with original music.At the age of 16 he was featured on the Speed freaks promotion album where he wrote and co-produced 5 of the songs on the album.
After school he went on to study sound engineering and theory at ASE, from there he pursued his love for science and went on to study Biomedical Technology.
Getting back to the music he has featured on multiple projects with an array of artists.
Features on music blogs and websites such as Breakaway Radio and SA music among various radio singles on music stations in South Africa and various other countries.
"Things are just starting to happen and even if I've done everything I can to make it, I'll start all over again just to make sure I haven't missed anything."