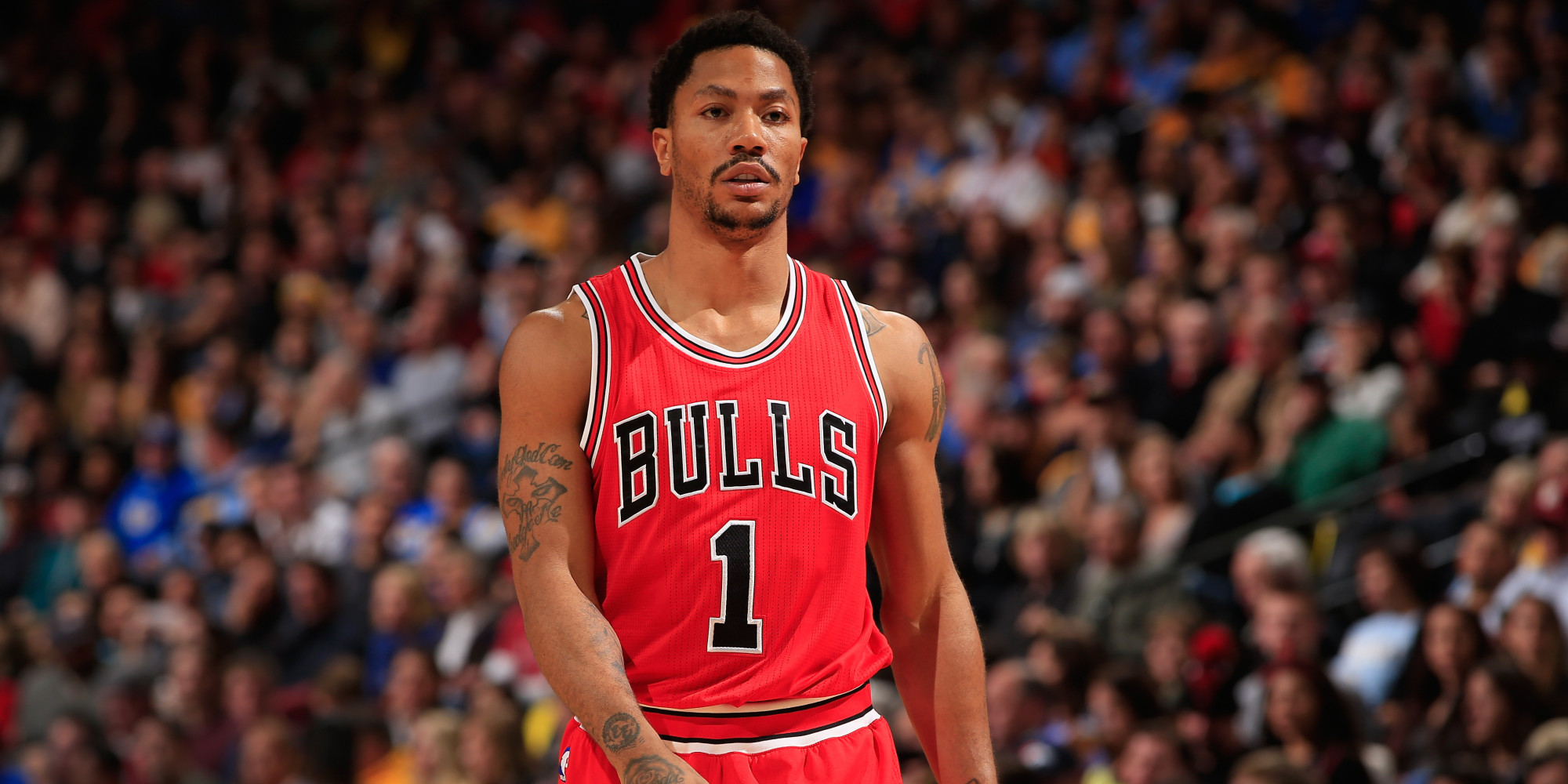 The NBA begins its final weekend before the All-Star Game with a busy 10-game slate, but also some proof that not all jam-packed schedules are created equal. Just two days ago, we had 11 games that likely featured the greatest collection of talent on any single day of the 2015-16 season. Friday's 10 games boast of just two players with five-figure price tags, and two more who will run you more than $9,000. Still, with 20 teams to choose from, there is still a wealth of options for the daily fantasy owner.
PG: Derrick Rose ($6,200) @ DEN: Rose is playing his best basketball of the season, averaging 30.1 fantasy points over his last nine games. It isn't just the stats, though. It's also how he's doing it. Rose is attacking with a confidence and willingness we haven't seen from him in some time, finally resembling the player he was before injuries completely derailed his career. He should keep that rolling against a Denver defense that has allowed the third-most fantasy points per game to point guards this season.
​SG: Brad Beal ($5,900) vs. PHI: Beal's minutes are still relatively limited, with the Florida product playing at least 30 minutes just once in his last seven games. Having said that, he has been scoring at a reliable clip, averaging 17.1 points per game over that same span. He has had 18 points in both of Washington's last two games, and that feels like a floor in Friday's matchup with Philadelphia, which has an over/under of 215.
SF: Gordon Hayward ($8,100) vs. MIL: Utah has looked like a different team since getting Rudy Gobert and Derrick Favors back on the floor, and while those two players have solidified the team's defense, the dividends have spilled over to the offensive end. Hayward has at least 34.5 fantasy points in seven of his last 10 games, twice crossing the 50-point threshold. Milwaukee, meanwhile, has surrendered the sixth-most fantasy points per game to small forwards.
PF: Myles Turner ($5,600) @ ATL: Just one week ago, Turner put up 20 points and six rebounds against the Hawks. He played just 26 minutes in that game, though, and should be in line for more playing time with Ian Mahinmi (back) on the shelf yet again. Turner remains one of the greatest bargains in daily fantasy, averaging 31.6 fantasy points in his last nine games.
C: DeMarcus Cousins ($11,000/$11,300, PF on DK) @ BKN: Cousins took one night off from destroying the NBA, then returned on Wednesday to post 30 points and 11 rebounds against the Bulls en route to 53.2 fantasy points. He's right there alongside Stephen Curry and Russell Westbrook in terms of fantasy bankability, and has a great matchup on Friday night. The Nets have allowed the sixth-most points per game to centers.