Em Jay Get Your Focus Back 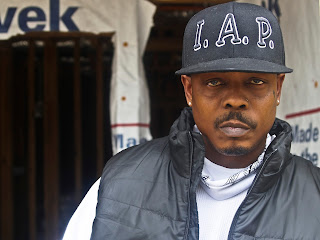 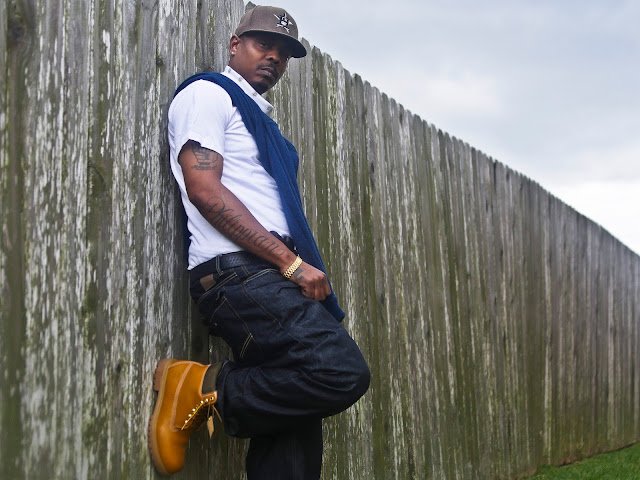 Em Jay was born in Lake Charles LA, the 2nd eldest of four children who all had fathers except him. Mother was more interested in the street life and fast times than raising children thus he's always felt cursed at birth.  Days & Weeks would go by without seeing his mother thus when she passed when he was 5 he went to live to with his grandmother who instilled the Fear of God, Retribution, Sacrifice and offered Order in his Chaos.  Residing by the railroad tracks he envisioned how far he could take them to reach a better life, then his Grandmother died.  His brothers and sisters had fathers so he was taken in by his Aunt who eventually moved to Houston for a better life. During this time is when Em Jay began to bounce around among family and learned from the streets how to be a man...still wanting to get away. Once he made his mind up he finally left because he had nothing, no one to provide for him being that he was living with family, not parents, in a two bedroom home with 8 children two women and he was the only male. He decided that they would be better off if he left to provide for his himself.

East Houston, The Eastside, is where Em Jay cut his teeth, packed his piece and sold them streets while consistently thinking about those rail road tracks and how far from the Million Dollar strip aka Federal Road his true talent could take him. On these streets he became known for his lyrical ability, demeanor and style. It wasn't until he hooked up with Shadow Black of Black House Productions that he finally found the conductor to create the tracks to allow his words, thoughts, emotions and insight to be connected together to move along the rails.


"Dat Funky Hood Sh!T" released in 2006 sold well on the Underground circuit as his wordplay, metaphorical systematic flows meshed his love of Hip Hop, Houston & Hog Legs (yeah you have to ask him about that reference!). His "Coon Dog Niggaz" track is widely played within Underground circles to this day ~ Classic!


During this same time Em Jay was featured on the "Dat Fire" and the "Weed Food & Gas" Compilations all released independently which included tracks by Bun-B & K-Rino to name a few.  Then came along the opportunity which has made Em Jay a household name outside of Houston...InsanAsylum Productions (I.A.P.)!


Em Jay joined forces with I.A.P. to create the classic mixtape "Whatchu Talkin Bout VOL I" which blew up as it was a project that squarely placed Em Jay as one of the top MCs of the South not only Houston; it can be heard on Mixcloud.com.  Following the nationwide recognition Em Jay stayed with I.A.P. to create this 2nd studio project "Coon Dog" which is available now and includes the singles "Focus", "Any Nigga"/"Anybody (Radio Edit)" and "No Time Fo' Trippin'" all three different types of vibes and styles further accentuating the finesse with which he holds the chrome.


2016 ~ NOW ~ Em Jay is featured once again on I.A.P.'s "Whatchu Talkin' Bout VOL II" mixtape and is currently working on his 3rd Studio Project which will include collabs with Montega Brix, E-Dawg, Psyco Sid, Sax Player Kyle Turner, Bassist Funky Fingas and others plus completing a Hip Hop remix of Flutist Ragan Whitside's "Funkuation" to feature E-Dawg as well.


Em Jay is now the conductor of the engine that pulls the cargo through tracks to destinations that make Amtrak jealous.  Jump on board, the train has left the station.