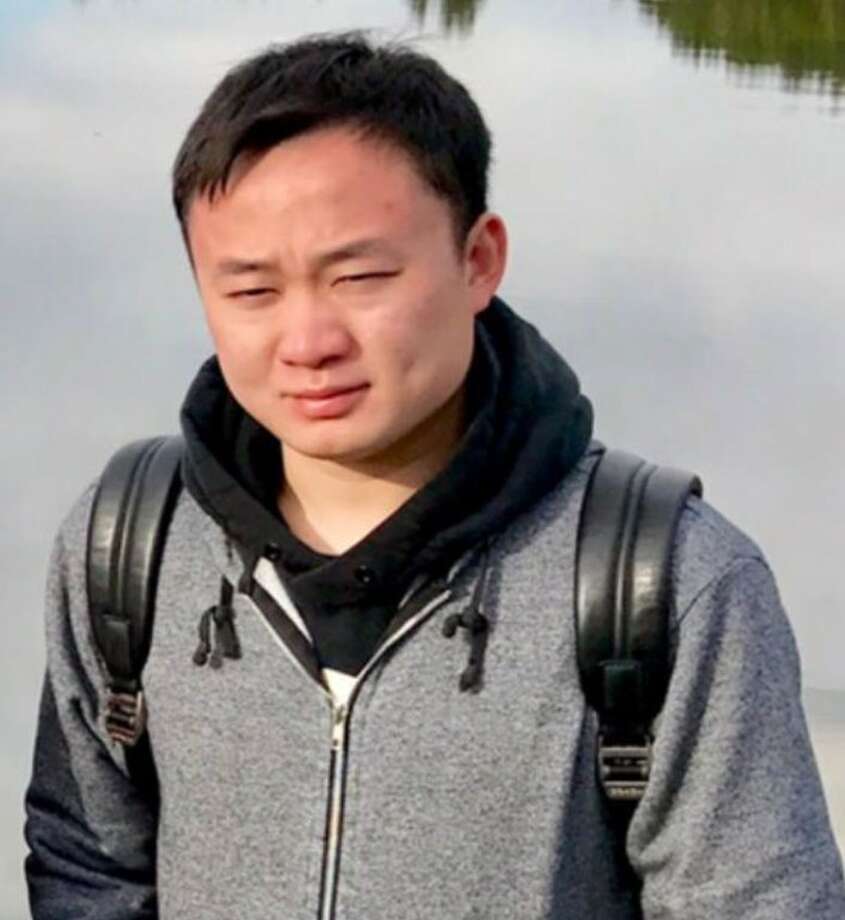 LOS ANGELES (AP) — The FBI is looking for three suspects who kidnapped a Chinese man after a business meeting in the Los Angeles area last month, but authorities haven't heard from the kidnappers since they demanded a $2 million ransom and the man remains missing, investigators said Monday.
Ruochen "Tony" Liao, 28, was abducted by three men on July 16 in San Gabriel — about 10 miles (16 kilometers) east of downtown Los Angeles — according to Gene Kowel, an assistant special-agent-in-charge at the FBI's office in Los Angeles.
Liao, who owns a Southern California car dealership that sold high-end cars, such as Porches and Bentleys, had just finished an evening meeting with several business associates when three men pulled up in two vehicles — a Toyota minivan and a Range Rover — and abducted him, officials said.
After they kidnapped him, the abductors contacted Liao's family and demanded that they pay a $2 million ransom, but the money was not paid, Kowel said.
On Monday, the FBI released a sketch of one of the men they believe was involved in the kidnapping, who they suspect may have been an acquaintance of Liao. The man, who the FBI identified only as "David," had attended the business meeting with Liao, according to Matthew Lombard, an attorney for Liao's family.
Investigators are examining several theories in the case, including the possibility that Liao was involved in a business dispute and Liao had previously been involved in business deals with people who "were not the most reputable," Kowel said.
Although the kidnappers had reached out initially to demand the ransom, Liao's family has not heard from them in about a month, he said.
"Our hope is that Tony is still alive. We're operating under the premise that he is still alive," Kowel said. "However, we do become concerned as these cases progress the chance of someone remaining alive can diminish."
Liao's relatives, who live in China, are offering a $150,000 reward, in addition to a $25,000 reward being offered by the FBI for information that could lead them to locating Liao.
"He is a deeply loved person by his family," Lombard said. "He's their only child and they are very, very concerned for him."
___
Follow Michael Balsamo on Twitter at www.twitter.com/MikeBalsamo1 .