NorthPoint renews push for 851-acre business park near Elwood, heads to Will County Board 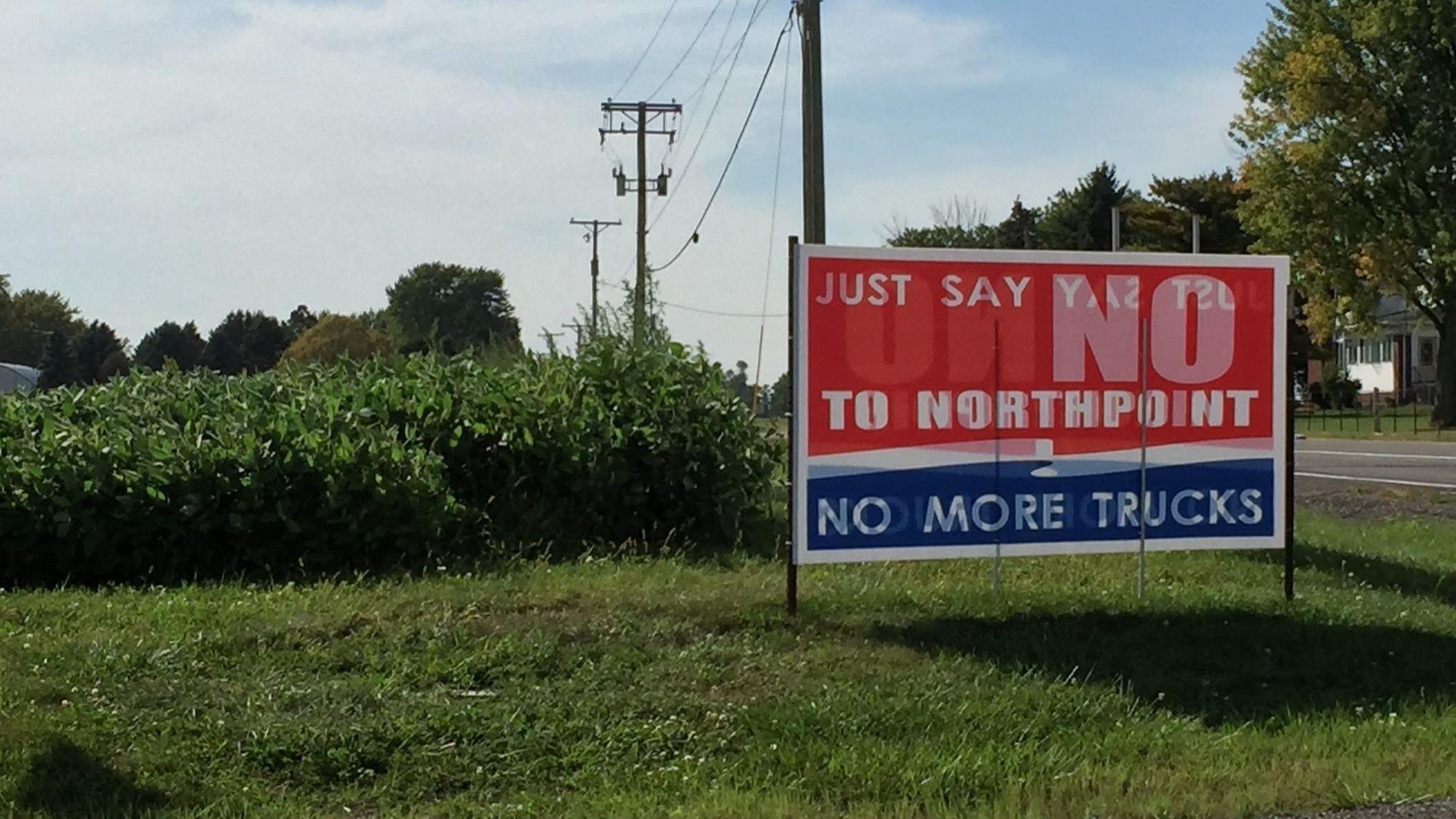