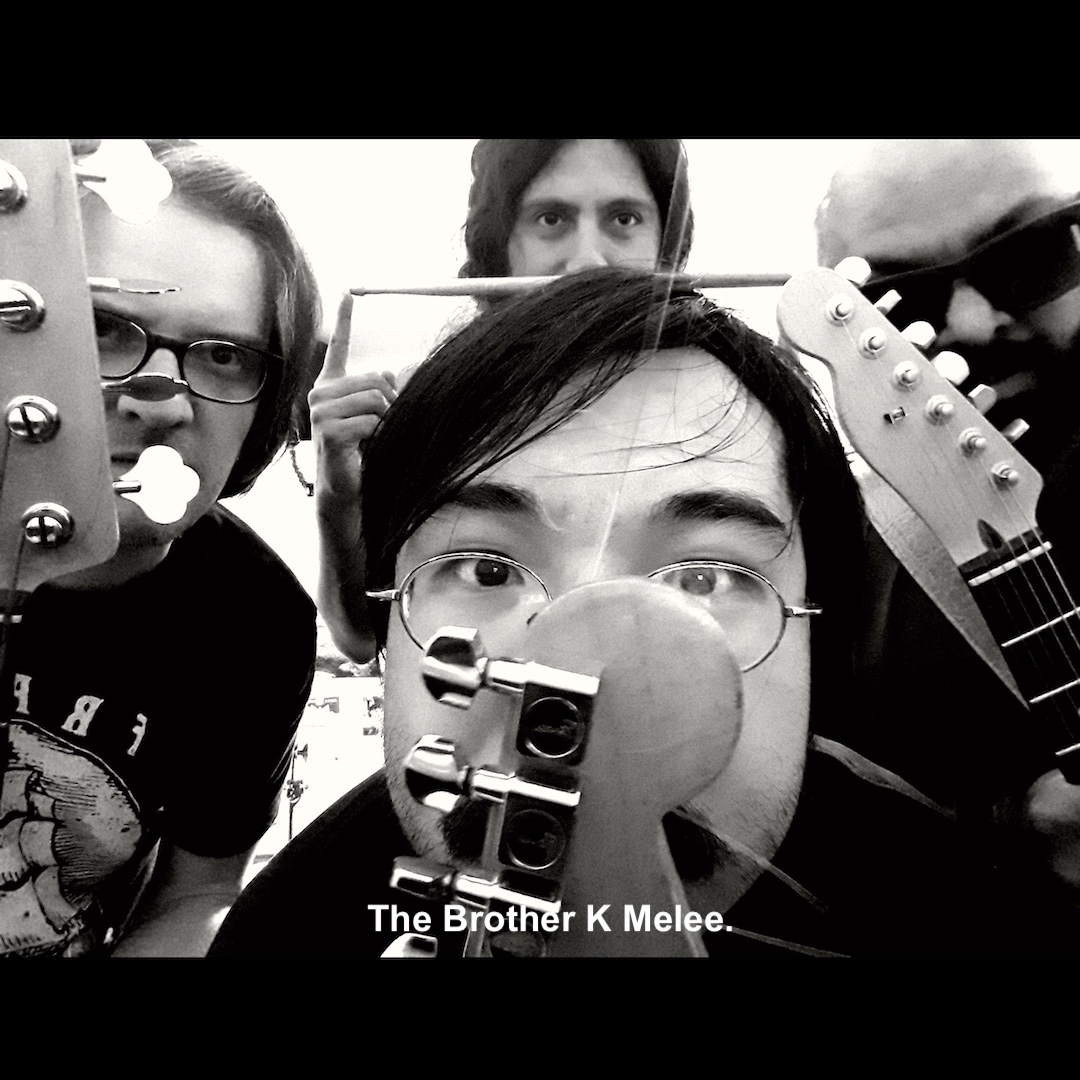 Originally titled Brother K, the Brooklyn-based band was founded in 2011 by guitarist/songwriter/English PhD candidate Lucas Kwong. Dissatisfied with the volume of his solo folk efforts (not loud enough), Kwong decided to meld the garage rock revivalism of his adolescence with his childhood devotion to Fifties rock 'n' roll.

The project began life as a blues/rockabilly two-piece with David Cornejo on drums, before evolving to embrace punk, psychedelia, and 2 other band members. On the 2016 compilation SEEK ASSEMBLY, the group began channeling its influences - Johnny Cash, Elvis Presley, Nirvana, The Stooges, The White Stripes, Hamburg-era The Beatles, garage-gospel acts like The Caravans - into a sound reflective of its new name: tight as a brotherly embrace, savage as an unquiet riot. On the upcoming Summer 2019 EP, Get Inside, the quartet polishes its sound further as they deliver unmedicated anthems for dead saints, megalomaniacs, and that one dream you can't seem to shake. Hooks, howls, heartache: vive la MELEE.