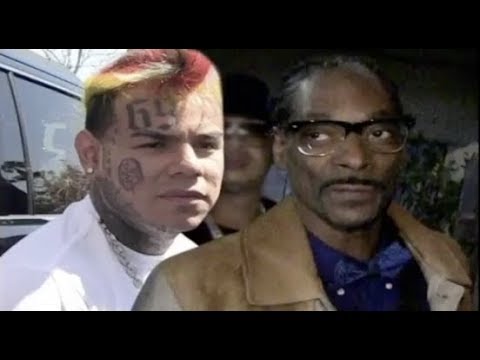 Legendary Hip Hop and current host of Martha and Snoop's Potluck Dinner Party (Potluck Dinner Challenge as billed for Season 3) Snoop Dogg has choice words for rapper Takaishi 69; he went to Twitter and voiced out his opinion in the form of a demise to be yet determined by the court system towards 69 stating "Let that "rat emoji" rot". Harsh words coming from a man who was tried in one time in his life but charges relative to murder were dropped for Snoop Dogg.