The Panic Room EP from Graveyard Of The Atlantic 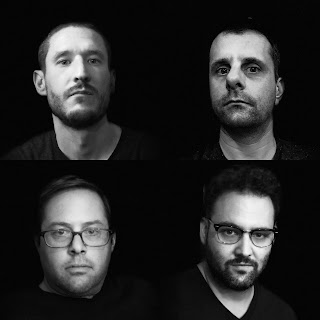 The Panic Room EP from Graveyard Of The Atlantic

Graveyard Of The Atlantic has released their Panic Room EP, and it's full of melodic alternative rock with hints of darkness looming beneath it's surface. The record brings elements of drifting guitars and although very moldy driven, still has a hard backbone to it. In full, the EP rocks damn well and doesn't let up.

From the start, "Surrender", the first track, serves as an introduction as to what's coming. It almost feels like an old western upon its first verse or two. Until the chorus bursts in as a wave of sonic rock and grows intense with before it fades back down to where it began.

The record is loaded with choruses like this one. They get your attention and then give you what you want. And this EP is what you want.