W/Child with "Scrapes While It Hugs" 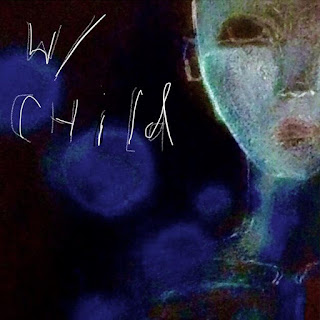 Lead by front woman Sierra Swan, W/Child is mainly comprised of two members. Herself and producer Chad Weber who produced the record with her. The two of them put together a passionate alternative rock record that drips with grit and style.

Songs like "Scrapes While It Hugs" is a catchy alt pop piece that has you thinking about that backing vocal melody all day. There's something strangely familiar about the track and the same can be said about the rest of the release.

This self titled EP  is progressively addicting in all the best ways and should be checked out the first chance you get.

Also check out the video for "Scrapes While It Hugs"