Broke Body Brings On The Dark Side of Alternative Pop 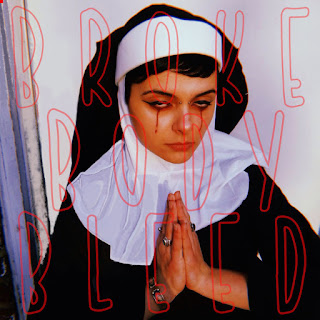 Broke Body Brings On The Dark Side of Alternative Pop

The latest single "Cold Hands" from Philadelphia based rock band Broke Body is incredibly hard to get away from. A few seconds after it's start you already feel like you may have heard it somewhere before. But it isn't likely, at least not yet. The tracks dark lyrical content doesn't stop it from being outrageously poppy and even quite addictive. We're confident you'll be hearing more of Broke Body soon enough as the band is making waves in PA and has been gaining notoriety elsewhere more recently. Surely this is heavily due to "Cold Hands". A track derived of an alternative pop mixture of influences, this song was made for almost everyone. Great for an opening scene in a zombie based horror comedy flick, you are ready to hit it again once it's finished.

Enjoy the single and the entire Bleed EP on Spotify, Bandcamp, or anywhere else you want.