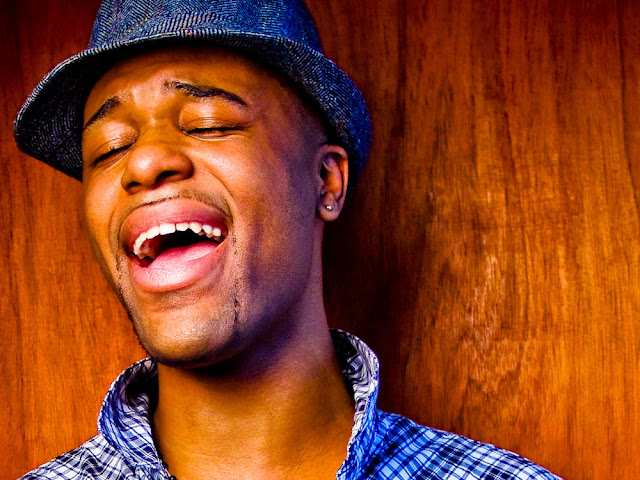 Lovon
Webpage: http://www.theplanaproject.com/
Location: New York, New York, USA Press Release:
FOR IMMEDIATE RELEASE: “Most Unusual Voice in Twenty Years” Debuts at Library at Lincoln Center
Singer Lovon makes his New York debut March 5th at the New York Library for the Performing Arts at Lincoln Center.
The ninety-minute performance begins at 6:00 p.m. and is free to the public.
“This is the most unusual and listenable voice I have heard in twenty years of producing artists,” says Kevin Johnston, partner and co-producer with Liz Herrera of The Plan A Project (www.theplanaproject.com).
Ms. Herrera adds, “You’ll be at once shocked and surprised. Listeners will ask themselves why no one has sung like this before.”
. Johnston says he didn’t know what to do with Lovon at first, but a week after hearing the singer at an audition, it hit him. “I knew this voice had a place in popular music, and I began to search for songs that would let him shine.”
According to Lovon Bond, who prefers to go by his first name only, every producer he had met in New York told him he was singing wrong. “When I met Johnston and Herrera at a Plan A Project audition, they began to seek ways to bring out my unusual way of singing instead of trying to change it.” The show at the Library for the Performing Arts differs from the just-released Lovon CD entitled, “Love On” in that the live presentation will feature guitar accompaniment only as Lovon sings.
“We want audiences to hear the purity of this voice,” says Johnston. “Being in the room with him when he sings startles you into submission. I’ve even put together one piece where he sings lead and background vocals at the same time.”
Here are the event details: “From Songwriting to Stardom,” Featuring vocals by Lovon. Monday, March 5, 2012, 6 - 7:30 p.m. Lincoln Center, in conjunction with
The New York Public Library for the Performing Arts, 40 Lincoln Center Plaza.
The Plan A Project is a production company that develops artists in the New York City area for presentation for label deals and live performances. Owners Kevin Johnston and Liz Herrera cite credentials that include being associated with three number-one hit songs, multiple album productions and a twenty-year background in music publishing, producing and marketing.
Contact Person: Liz Herrera The Plan A Project producers@theplanaproject.com 917-520-9914 150 West 47th Street, Suite #10H, New York, NY 10036 # # #