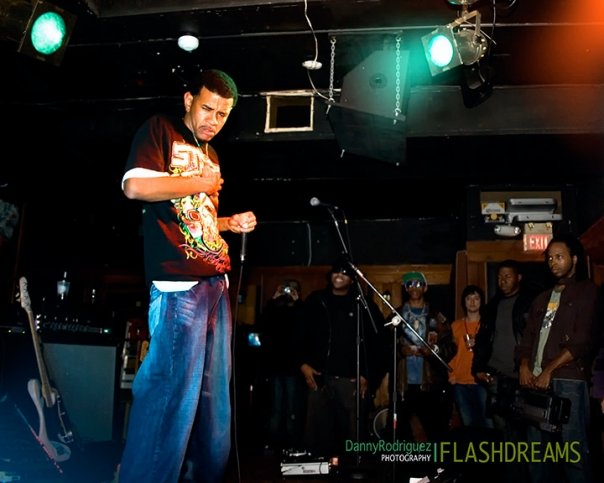 Murdakkh
Webpage: http://www.reverbnation.com/murdakkh
Location: Lodi, NJ, usa Murdakkh
Biography:
Murdakkh is by far one of New Jersey’s top artists. His clarity on the microphone has set him apart from his fellow artist. Murdakkh was raised in America but his roots go back to Belize Central America. He learned from young that lyrics alone were not the answer. He has set out to be the main producer on his up and coming album “The warm up”. With an appetite for music Murdakkh is preparing for his six course meal. Right now he is gearing up for his month tour in June of this summer in the state of California. The tour is called “Who’s next to blow”. With all the excitement buzzing around the artist of course the press would find his story intriguing. In the start of this year he has been the talk of not only his fans, fellow artist but also London own Niji Magazine. They will be covering Murdakkh’s daily movements while on tour to bring light to the actual life of an independent artist on tour. With his album “The warm up” coming in the later part of the summer, fans and Murdakkh him self is excited to see the end result.
Murdakkh for the last two years has been working with Aireal Apparel a Virgina based clothing line company. He met the owner J.R Bautista online via face book. Murdakkh was working on the visual part of his album and was excited about the products Aireal Apparel has put out. Aireal Apparel invited Murdakkh out in the summer of 2010 to the Asia American Basketball Association (AABL) to perform. Since the then Murdakkh and Aireal Apparel relationship has grown to where the clothing line company has offered to be the artist Sponsor for his tour. With that said Murdakkh’s decided to create his first single around the concept of one of Aireal Apparel biggest selling products, the fly or die T-shirt. The Fly or die single will have a 12 week national radio campaign thru PF and Associates. With the single receiving national airplay we know “The warm up” album will definitely have a successful 1st week sale.
"Explosive and Versitile" Krem Radio
"New Scool Hip Hop at its best" New Vegas Patriots
"A real songwriter" Formula Tv
Murdakkh