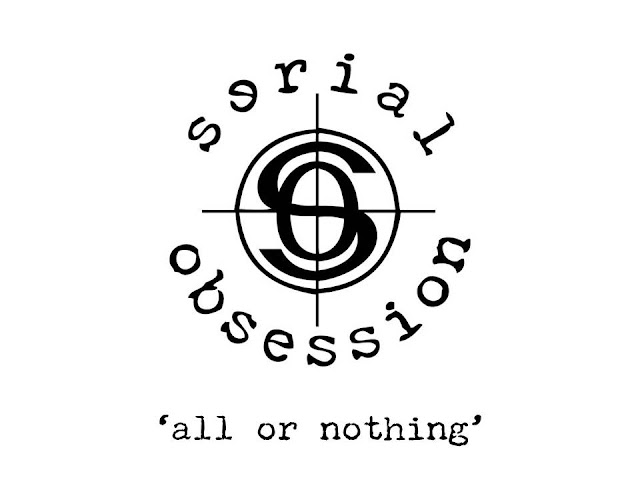 Serial Obsession
Webpage: http://serialobsession.com/
Location: NYC, NY, USA Biography:
Serial Obsession is an NYC mainstream hard rock band , formed in 2006 by Mike Suozzi and Shawn Sugrue. They recruited Jason Rosin on bass from an ad in Craig’s List and began a musical journey with local gigs plus a showcase @ NYC’s premiere club Irving Plaza as well as CBGB’s. IN 2007 T. Motts replaced their original drummer and completed the chemistry. In 2008 they released a 6 song EP, “Sexy But Useless” which helped put them on the map and in internet radio and magazine sites throughout The US and Europe. In 2010 they released their full length album, “Shotgun Opera” which still dominates their live show. They have been featured on numerous internet radio shows such as Artistfirst.com FatCatradio.com Penguinrocksradio Jango.com, Duece radio ,a syndicated radio show heard in the US and overseas, Studio2radio.com, an internet radio station streamed world wide. Their music has been reviewed in many online and print magazines such as Dangerdog.com in the US, Mettalus in Italy, Lockesrocksounds.de in Germany and rocktopia.co.uk just to name a few. Past performances include B.B Kings Blues Club in NYC ,opening up for national touring act Lillian Axe and most recently Hurtsmile, featuring Gary Cherone (Extreme/ Van Halen). They were voted best band for their performance @ the Highline Ballroom on Feb. 10/2011 at a benefit for City Meals on Wheels. Besides playing both locally and regionally, Serial Obsession has recently joined the AMI entertainment Network which will be putting their music in jukeboxes nation wide. In March of 2012, Serial Obsession released a new 4 song EP entitled “All or Nothing”. They are now gearing up to spend the next year promoting it both in live performances and online radio exposure, they recently kicked off the All or Nothing tour @ the 2012 City Meals on Wheels benefit @ Terminal 5 in NYC. The ride is only beginning... Serial Obsession