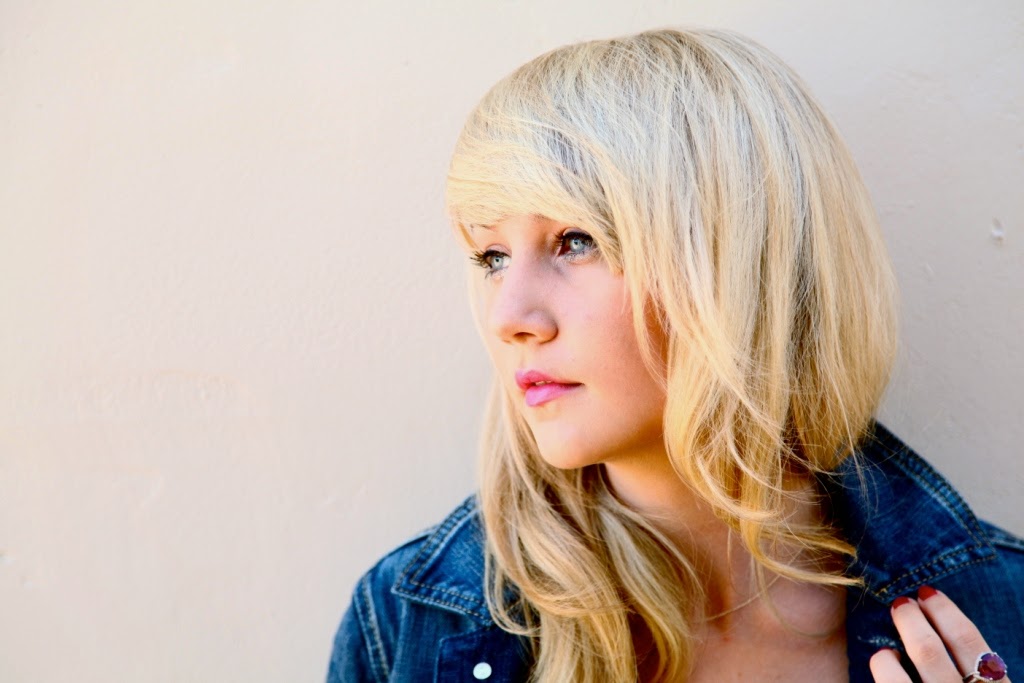 Artist Biography
Aubrey Wood is an eighteen year old singer/songwriter from West Hartford, Connecticut now living full time in sunny Southern California to build on her already strong musical foundation and pursue a college degree all at the same time. She has a passion for quirky indulgences including her daily must ritual to Starbucks, cardigan sweaters and conquering her friends and family in a game of Scrabble.
And now, we are thrilled to say that Aubrey’s exciting new EP, “Picking Petals” has now been recently released! The music on “Picking Petals” is a bit of a departure from the first EP with an upbeat flair that chronicle stories from Aubrey’s own life (yes, the tales are real !) and features great productions from up and coming producer, Gia Sky, who also performs and contributes great guitar riffs, keyboards and a wealth of fresh innovative sounds. The EP features five new songs including the single, “Love Sick”, whose video can now be seen on YouTube.
Just last year, Aubrey was honored to write and perform the new theme song for the rapidly expanding non-profit organization, Unified Theater. This new composition, “Fly”, was written and performed by Aubrey with the stellar support of Bella Blue and Trevor Jackson on background vocals. Unified Theater is a truly a wonderful organization whose incredible work helps to change the lives of so many. Unified Theater puts the spotlight on ability by creating student-led theater groups that let young people with and without disabilities shine!
In 2010, Aubrey released her first EP titled “Aubrey Wood” with all the music written and performed by Aubrey on vocals and acoustic guitar with a strong assembly of contributing performers including K.C. Porter on keyboard and production, J.B. Eckl on electric guitar, Paul Gonzales on drums, and Sean Hurley on bass. Aubrey’s EP gained a broad following with well over 1,000,000 track plays online and a growing base of listeners on several music streaming sites. Her popular single, “Heart”, has been a consistent presence at the top of the charts on MTV’s OurStage with the music video for the single reaching number one in in multiple months this year and driving nearly 50,000 plays on YouTube