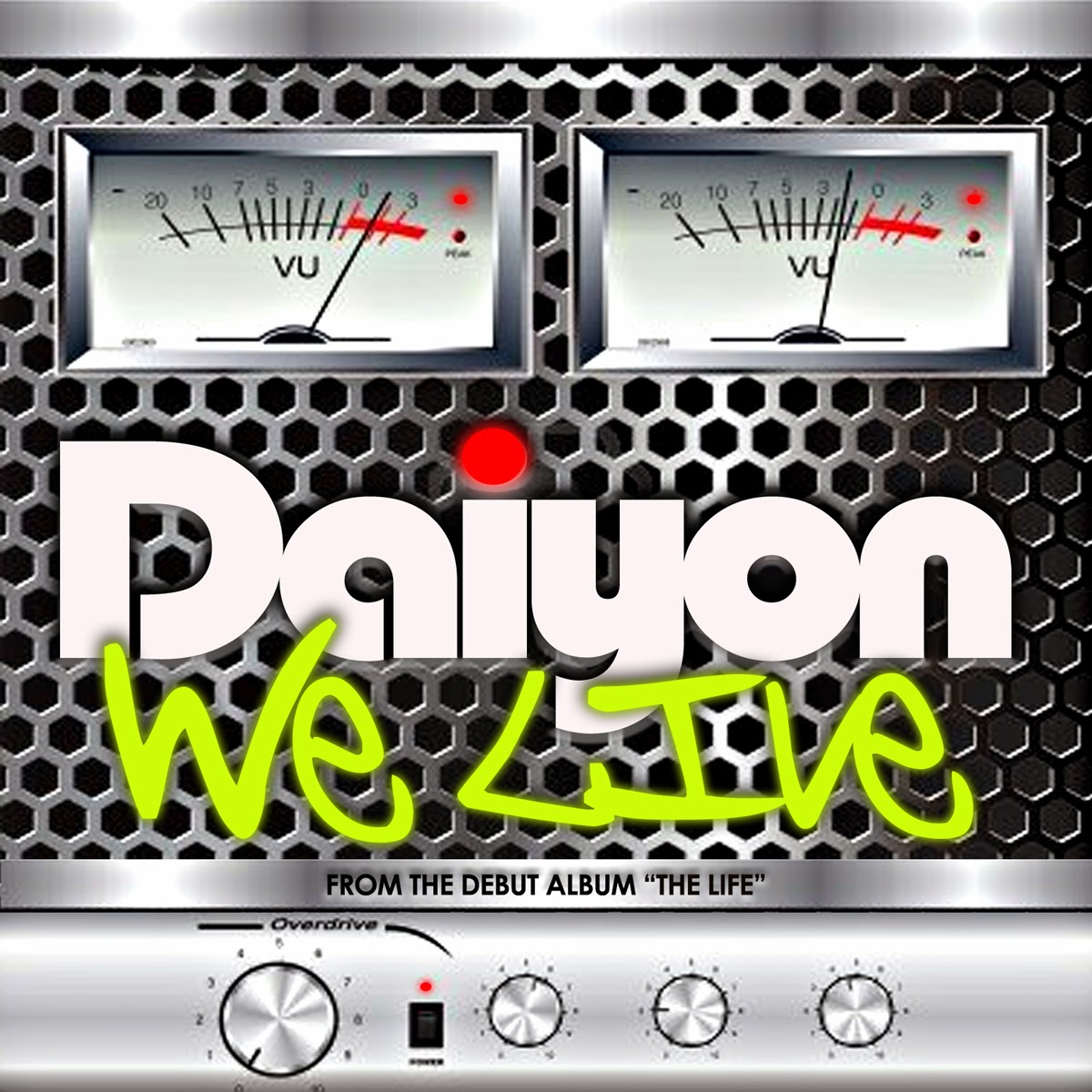 You've heard his songs featuring Lil Jon and Bun B, and you’ve also heard his music on Girls Gone Wild – “Hottest Girl In America” on HD Net. Now the Million Dollar Voice Daiyon, aka Bodaiga, is back and has teamed up with Grammy nominated platinum producer, DJ Vudu Spellz, who is responsible for Ludacris’ and Jamie Foxx’s Grammy nominated song “Georgia.” Daiyon’s single “HANDS UP” climbed to #2 above Flo Rida, Nicki Minaj, Will.I.Am, David Guetta, and Jessie J, on Kiss Fm's stations Top 10 charts which is 99.4 & 102.5 (Canaries), Kiss Fm 91.6 (Sweden), and KissFMlive.com. “HANDS UP” is the first single off Daiyon’s highly anticipated sophomore album “THE LIFE”, releasing summer 2013, with production by Vudu Spellz, Skyler, Dj Shaw T, M Status, DJ Cam, and Troy Carson. “THE LIFE” also features artist and writers including Malone, Yung Blaze, P. Swagger, J Stills, Bigg Fev, and Khalif “Grievence” Borders. Even though Daiyon's single “Hands Up” has considered to be in the same lane as LMFAO, Pitbull, or Flo Rida, his unique style and music production definitely deserves to be in a category of it’s own.

Daiyon has been receiving great feedback from “Hands Up”, second single “Get Down”, and “Party Tonight” from Dj’s, PD’s, and his loyal fans. All three songs have charted via the DJ pools and radio in the US and overseas markets with two songs sharing the same top 20 and top 40 charts, including Al Walsers Internationally syndicated Hollywood based radio show which “Hands Up” was #11 it’s second week. Daiyon was recently added to Pandora, Muzak, Iheart radio, Jango (Itunes Radio), Top Radio (Belgium),KTU (NYC), Z100 (NY), Kiss Fm (Cleveland), Hot 99.5 /Kane Show (MD), GymDj.com, Swurv Radio, College Underground Radio, and several internet radio stations. Daiyon’s singles and promo songs have also been receiving club and mixshow rotation via DJ’s Worldwide including Deftal DJ’s, StarFleet Dj's, Violator All Star DJ’s, ZIp Djs, Bill Ricket’s Dj pool Dj’s, and Work Sessions Record Pool DJs. Daiyon’s singles are available on Jango, Spotify, and Google Music and is available for purchase on ITUNES (US, AUSTRALIA, CANADA, UK, JAPAN, MEXICO, & LATIN AMERICA), AMAZON, EMUSIC, RHAPSODY, and several other digital marketplaces. Daiyon’s infectious singles are just the prelude. The whole album is definitely one of those albums that will be locked and on repeat in your mp3 player, or car stereo for at least two weeks straight. With no exaggeration, each song is a single with something for everyone from those who like Drake or 2 Chains to those who are Black Eye Peas fans. No fillers. Daiyon is not just a buzz worthy artist, writer, or an attractive marketable sex symbol who loves his fans, but a brand that will soon be a household name. Whether it be from his music, clothing and sports apparel line, his health & fitness inspired products, or the International Dime Piece Fan Club venture, the world will witness Daiyon. Enjoy.