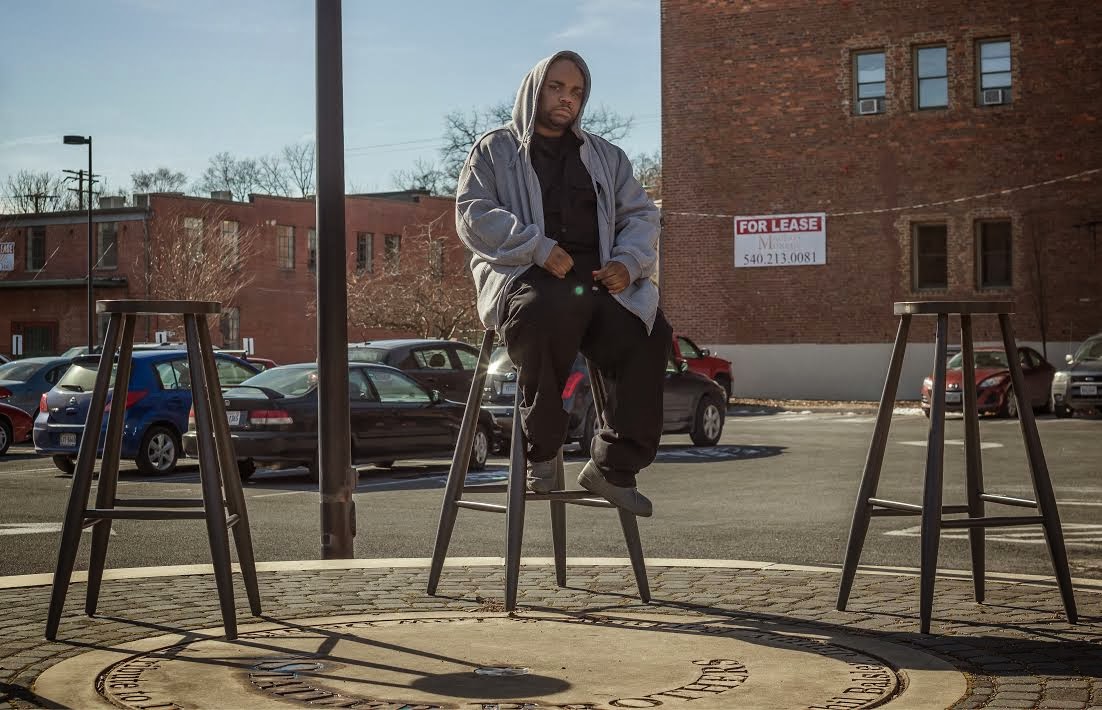 
How did you first decide to do music? "I grew up singing in the choir at church with my family. Eventually, my older brother found an interest in rapping so of course I had to get into it as well. We had an old Casio keyboard that we would play while we rapped, I'd do the music on the keyboard and sing while he rapped along to it."

Do you have any tattoos? "I have two tattoos. The first one I got is my performance name, Jim Cat. The second one says "Certified Gangsta"

What have you accomplished so far? "I've won 3 different trophies for music contests I've performed in, including freestyle rap battle contests. I've released numerous successful videos with SharpShooters Ent and I've released officials albums and mixtapes, which have circulated all over our side of Virginia. Outside of music, I've always maintained my own independence and have been self sufficient."

If you had to do something other than music? "I'd be owning my own business, I'd love to be an entrepreneur."

Do you listen to one genre or many? "I listen to everything, hip-hop, reggae, rock, alternative, even country. I love it all."

What can we expect in the future? "I plan on doing songs from a variety of different genres, including country and reggae."

Bio-
"James 'Jim Cat' Ellis was born in 1981, the youngest of 8 brothers and sisters. He was drawn to the fast life and allure of music around the age of 14, and has been doing his own original music since. His talents include songwriting, rapping and freestyling, playing the keyboard and producing his own beats, as well as being able to sing a variety of different genres of music. James developed Stevens-Johnson syndrome in 2006 after a bad reaction to antibiotics. The doctors gave him a 20% chance of living, and told him he would most likely end up blind and never able to speak clearly or sing again. After coming out of a coma, he fought for his life for months on end and still bares the scars of this horrible disease. He beat the odds and after a run-in with law enforcement, he decided to devote his life solely to pursuing a career in the music industry."