Cosmicology (For those that missed it) 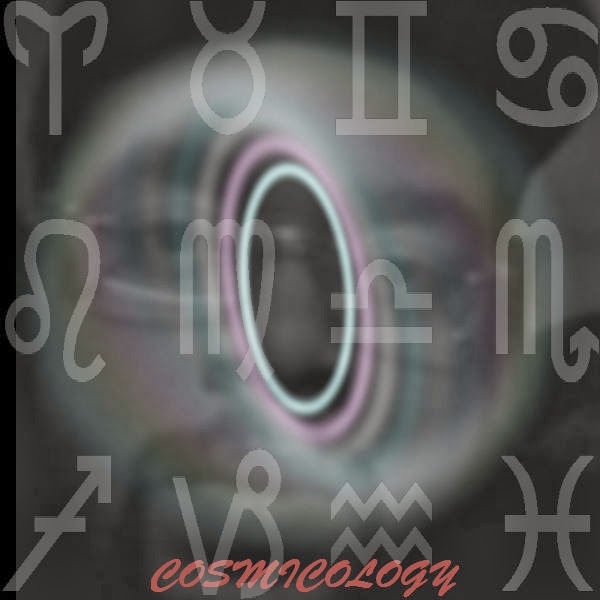 "Rellz Tha Postman Sets The Hip Hop World Alive With His Latest Album - Cosmicology" There is only one album you should be buying this year if you want to get up and dance and experience the best music has to offer – Cosmicology Immediate Release: Rellz Tha Postman has released his third album titled Cosmicology, featuring Giggles Tha Clown and J-Dey. The album, which has been six months in the making, will attract hip-hop, funk and jazz fans with his unique style of music. Rellz Tha Postman was born on July 28,1988 in Richmond Virginia. At a young age Rellz began to do hip hop music. At first it was just for fun where he would love to battle his classmates but after meeting William Street, music went from being a bit of a laugh to more of a passion. Rellz approached with a goal of making it big in the music world. A new group was formed called SY (Sincerely Yours). The group consisted of 6 rappers from the 804 area. (King Mista, King Berto, R.O.D, NR, William Street, and Rellz). However with most bands, things started to go wrong and working together became harder leaving Rellz knowing the route he needed to take, a solo career. Rellz started to make his own music. Using programs like FL studio his style was formed. Slicing and looping soul and funk samples became his niche, making him unique in the music world. Today Rellz Tha Postman has three completed albums with Cosmicology being his latest album which is now available The album consists of 7 instrumentals with a hip hop/funk feel. He uses pianos, hard pounding drums, appregators and futuristic synths to depict a "Space Cadet" vision he likes to call Audio Heartland. This amazing new album will sure appeal to Hip Hop fans, Funk fans and Jazz fans with seven songs being wordless. Don’t miss out, Get your copy