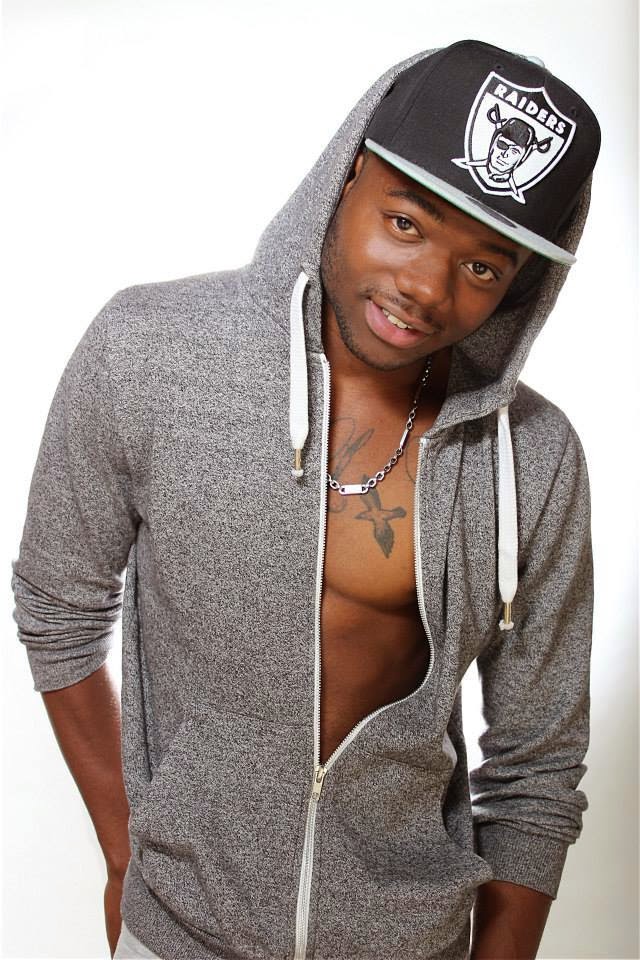 Defender of being original and passionate about Art itself, Pop singer D'Meetri aims to rearrange the stars throughout his career in entertainment. Urging all of his supporters to love who they are and scream it high and loud, one of D'Meetri's goal is to reach the masses with heartfelt music & a heart warming smile.

Dominique Demetrice Farrar, known as D'Meetri (formely known as Dominoe Ch’Yea) is an American rapper, singer, and engineer. By mixing Hiphop, Rap, Pop, Reggae, and Soul, D'Meetri has developed from an arresting rapper into an inventive and dynamic artist.

His career burgeoned when he learned the only currency that matters is fans. Gaining multiple fans and booking show after show, D'Meetri soon became one of the "Most Wanted" targets on the Minnesota music scene. D'Meetri stretched out too as an entrepreneur, he founded One Life Enterprise.

“Music is still a business; talent is a shy little kid without that business. From marketing to producing to distribution, I want to know it all and do all I can.”

D'Meetri and his brother, Tony, were placed in foster care as infants. They bounced from house to house as children, hostile in hostile homes. Finally, the brothers moved to a home in Maplewood, Minnesota. They lived with Toya Farrar-Orr. firm, loving and God-fearing, she raised them in the Camphor United Methodist Church. The home was warm and inviting but as the years passed, and more and more needy kids came through, home felt less like home and D'Mitri felt overlooked, forgotten. Like any young boy struggling for attention and affection, he began to search for ways to express himself. No more athletic than the skinny twig he was, sports didn’t cut it. And so far from the core Twin Cities’ black community, in school, he was an outcast. It wasn’t until he was introduced to the church choir that something took hold of him and propped him up as never before. The sounds, so many sounds that came from him when he sang lofted him high in the listening sky.

D'Meetri never had the guts to join the choir and he was too used to rejection to want to be a member of anything. Yet from the first time he sang in front of the congregation, something deep inside was snatched awake. He began singing to himself when he walked, when he rode his bike, and on the bus. Singing was a way to get away if not go somewhere. Something about the sounds that were healing and opening up himself to others.

In school, when he was introduced to poetry, he took the words and turned them into rap lyrics. Perhaps out of abandonment, or out of wishes for familiar comforts he would never have, sparks from a creative train wreck, twisted, black, and metallic narrowed his view of the world. Every rhyme he dropped moaned and shouted, boiled and coalesced into something as unfamiliar as strange to his school mates.

In a short time, D'Meetri got into gospel rap; artists like John Reuben and Grits were his role models. But the artist that stood out the most to him was Pigeon John. It was Pigeon, who at a concert in Bemidji, MN gave D'Meetri the nickname “Dominoe Jonez”. D'Meetri quickly began to get a reputation as a serious rapper. His peers and family began to take notice. In 9th grade he started telling people that he wanted to be a rapper. As if on cue, his studies stopped and he started failing in school. By the time he enrolled in Agriculture Food, & Science Academy like so many other young men, he had no idea how to make music make him a better person.

By the 11th grade, D'Meetri had no plan. He had no job. He had no education. He had a daughter. School principal, Becky Myers, caught him singing in the school halls, as he did daily, but this time instead of a warning, she said, “I got just the school for you.” The first day he got to High School for Recording Arts D'Meetri fell in love with its Hip Hop persona, he felt as if he belonged.

D'Meetri took vocal lessons with James Grear. He was mentored by & is writing songs with Troy Taylor. He’s currently working on many Art based projects including "Art.Love.Sex" & "Symphonic." He’s done appreciable amount of collaboration work with local as well as national hip hop artists (Auburn, Mike Dreams, Fly Henderson, Etc). He’s also signed to talent agency “Ideal Talent Agency” In Los Angeles, California. The pace is maddening, the costs are pitched, but with an idealistic mind and aggressive work ethic, D'Mitri has what it takes to lead new perspectives in the industry, his artist attack will come from head on.