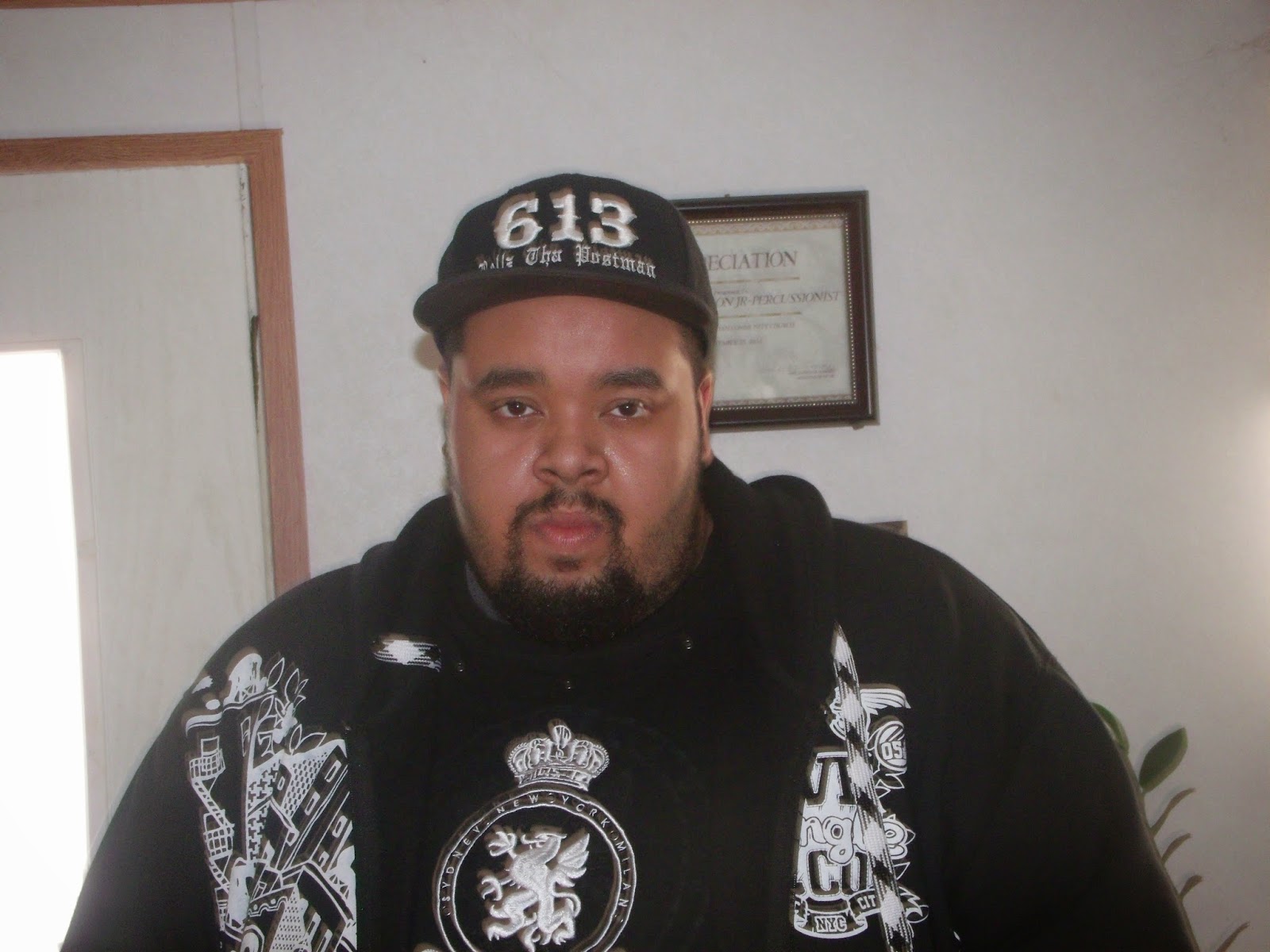 Check out Rellz Tha Postman's newest video entitled"Fur Coats".  Fur coats was released in January and was one of the songs on his project called the Oscar.  You can pick up a copy of this album at http://www.charellz.bandcamp.com

Rellz is currently working on a new project which is scheduled to be released in September 09,2014 on iTunes, amazon.com and many other digital stores.

Rellz Tha Postman is a Virginia Native that has been doing music since the 90's but just started taking things serious in the last 5 years.

Rellz makes his own beats and records is own music because he is a Audio Institute of America Graduate.  For those that like Real Hip Hop Please follow Rellz on Twitter @RellzThaPostman


The "Postman" is a super hero which Rellz uses as a theme for his career.  Rellz believes mixing hip hop and comics will make his make his music "sparkle".  Check out the first ruff draft of the Postman below