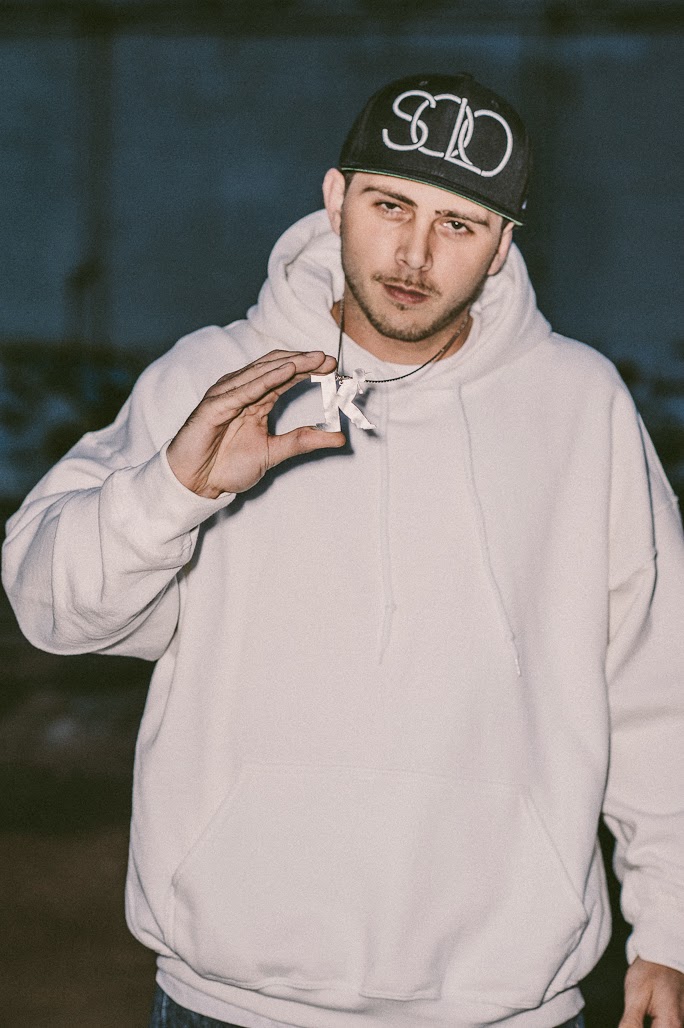 K-Squeez isn’t just another white rapper from the Detroit area. He is quite possibly the best story telling lyricist in the Midwest. A truly gifted Hip-Hop artist with a style that features fast rhymes and clear syllable placement. His music has an up tempo/club vibe but at the same time still focusing on the art of being a true lyricists. The delivery and emotion of his lyrics is clean and concise providing his listeners with the ability to not just feel the beat but get a vivid image of what the song is trying to convey.

In 2007 he was discovered by Eminem’s finders the Bass Brothers. His demo got cut short when Eminem signed Bobby Creekwater/Cashis and assigned them to the Bass Brothers for production. Then in 2011 he was invited to work with Mike Strange, Eminem’s main producer at the time. K-Squeez has performed from the top of U.S. map to the bottom with having performances that span from Michigan’s Upper Peninsula to Coconut Grove Florida. He as shared the stage with acts such as Twista, Fat Joe, Digital Underground, Young Dro, Dolla, The Dayton Family and many more.

His 2013 single produced by Grammy nominated Nate Harasim titled “I Just Wanna” was performed live on Fox 2 News Detroit March 29th 2013 and has been on fire ever since it’s release. As of March 2014 “I Just Wanna” has charted on Mediabase is nominated in the Detroit Music Awards for Outstanding Urban/Funk/Hip-Hop Recording! The talent, passion, and dedication that he has for the music is the reason why he is well on his way to being one of the top artist in the industry.