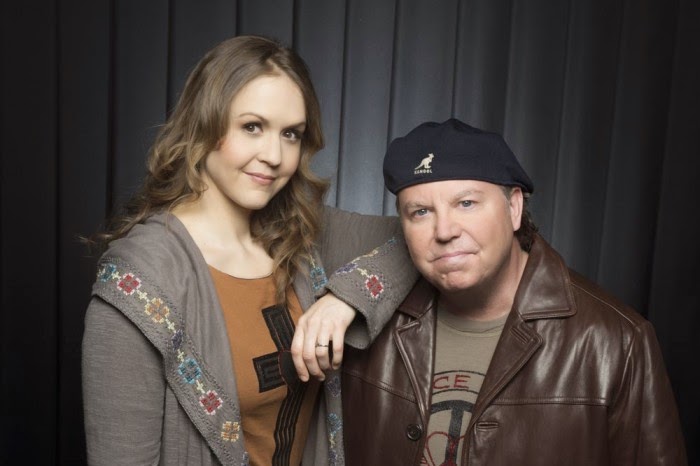 Digital release for War Poets’ new EP “American Police State” out June 3rd!
Pop-rock band War Poets are uncompromising social justice advocates with a refreshingly inviting approach to expressing their ideals. They infiltrate the pop-rock genre using smart hooks and compelling narratives to gracefully invite listeners to consider their social and political perspectives. “The songs we write have messages, but we like to pass these on in stories so they’re more relatable,” says Rex Haberman, the band’s primary creative force.
The Minneapolis, Minnesota-based group has garnered favorable comparisons to Tom Petty, Bruce Springsteen, Bob Dylan, Fleetwood Mac, and the Replacements. Like the aforementioned artists, War Poets draw on Americana, pop, and rock to achieve an aesthetic that’s refined but rootsy.
In just 14 months, War Poets have managed to build a highly impressive artist profile. The video for band’s lead off single, “Close Enough,” from War Poets’ debut full length, Dulce et Decorum Est, has wracked up an astounding 250,000 views. It was a heartwarming statement on marriage equality dedicated to the memory of the historical NYC Stonewall uprisings, and the track became an anthem for many same-sex marriage supporters. The group’s follow-up video (for the single, “Will You Be There”) netted over 45,000 views. War Poets’ music is played nationally on both AAA and college radio formats. The group has the added distinction of being the #1 most played album on KSJS radio in San Jose, CA. War Poets have earned nine TV and film licenses. Last spring, War Poets played Red Gorilla Music Festival during SXSW. The group has worked with such iconic producers as Grammy winner Kevin Bowe (Etta James, Jonny Lang) and five-time Grammy winner Joe Baldridge (Keith Urban, Kelly Clarkson). It’s been one heck of a year for War Poets.
The group has a unique band structure built around a core duo of Haberman as the primary singer-songwriter and guitarist, and bassist-vocalist, and contributing songwriter, Jenny Case as the musical director. The two keep an ongoing artistic dialogue with creative advisor Matt Kirkwold who also contributes songs to War Poets. Previous to War Poets, Haberman had recorded and released three albums, and Case has led her own band, and played in many cover bands. Currently, she is the executive director of She Rock She Rock Foundation.
When forming War Poets, Haberman made a socially conscious decision to build the band around a female singer-bassist. “I have a strong opinion about the status of women in music because I find it a really male-dominated world,” he reveals. When he expressed the idea of forging a female/male artistic alliance to creative advisor Matt Kirkwold (Haberman and Kirkwold have been friends and collaborators for 15 years) Kirkwold suggested Case. “We work together like we’re on a mission,” Haberman explains. “Jenny has high standards. She’s a perfectionist in the studio and really pushes the band’s performances. She’s super talented and highly professional.” The two also have complimentary voices with Chase’s angelic and schooled vocals providing a sweet counterpoint to Haberman’s plaintive and impassioned vocal stylings. Rounding out the ranks as a full-band collective is a fluid mix of some of the Midwest’s finest musicians and songwriters.
The group’s new album is boldly titled American Police State, evoking the red button topics shared within its irresistible pop-rock songs. The band is currently putting the finishing touches on the album and Haberman’s sneak-peak revelations are that the new album will discuss income inequality, Native American rights, and gun violence. “What is a gun really for? It’s for killing people,” Haberman affirms. “I realize I have strong opinions on gun violence, but we’re musicians, not politicians. We put our views out there by singing so people can think about this.” War Poets are currently readying one of their signature poignant and purposeful videos for “8:05 On A Saturday Night” which addresses gun violence directly without glorifying an atrocity.
In a very short amount of time, War Poets have made an impact as musicians and as messengers. They have been embraced by masses and respected by some of the music industry’s leading lights. “The most fulfilling moment of it all might be when we played ‘Close Enough’ during our CD release party. There were all these people I’ve never seen before so into that song,” Haberman says, pausing thoughtfully. “As a heterosexual male, making that connection that we have different orientations but I still care for you, respect you, and love you as another human being. That was a great moment. ”