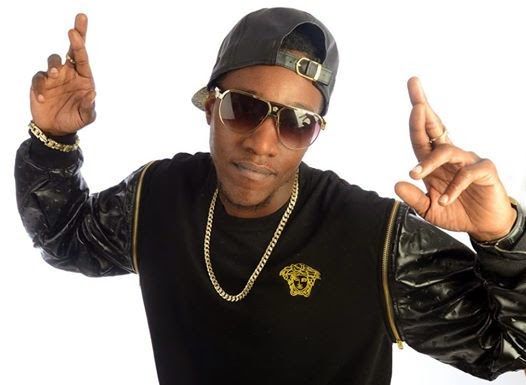 Song - Dope Boy Swagg
Artist Name – S Don Perion
Director - Captured Photography & Film
Release - June 7 2014
Synopsis
"Dope Boy Swagg" is about the entrepreneurial street dream made reality of a young man who rises from the bottom of the game and turns a small time hustle into an empire. Throughout the song S Don Perion gives listeners an in-depth look at the struggles and survival challenges faced within that lifestyle and how he was able to successfully stabilize his future financially.
This feel good up-tempo street anthem comes equipped with a melodic hypnotizing chorus courtesy of S Don Perion. The production is on point as he reminisces about his "Dope Days" while showing off his now lavish lifestyle.

ABOUT S Don Perion
Omar Wilson, better known as S Don Perion is a Toronto native who lives and bleeds music. S Don is widely known as one of the most determined and hardest working rappers originally from the 416 (Toronto).
By the age of 15, S Don was forced to move to London, Ontario in the hopes of securing himself a better future away from the streets of Toronto. Forced to fend for himself, S Don has never been known to give up and this time was no different, within a short amount of time he quickly established himself as a serious contender in the underground London Hip-Hop scene.
Using the connections he had already made as an underground rap star in London, S Don was able to start his own event promotions company. Using this company as a catalyst S Don’s star within the underground scene began to shine bright. From the event promotion company, S Don formed his own independent record label “Black Dreams Entertainment.”
In anticipation for his upcoming album release S Don has been busy touring and performing some of his classic hits and new bangers to highly receptive audiences. His popularity is bolstered by the fact that his records have been getting spins all over North America on both Canadian and American radio stations and shows. His boldly named single ‘Dope Boy Swag’ is currently making rounds and is the first track to be released long awaited and highly anticipated album, which is set for release late in 2014.
It’s easy to see that S Don Perion is here to stay, a heavy weight in his own city S Don is about to take things to another level. From the lessons he learnt grinding on the streets, nothing and nobody can stop his determination to be #1.