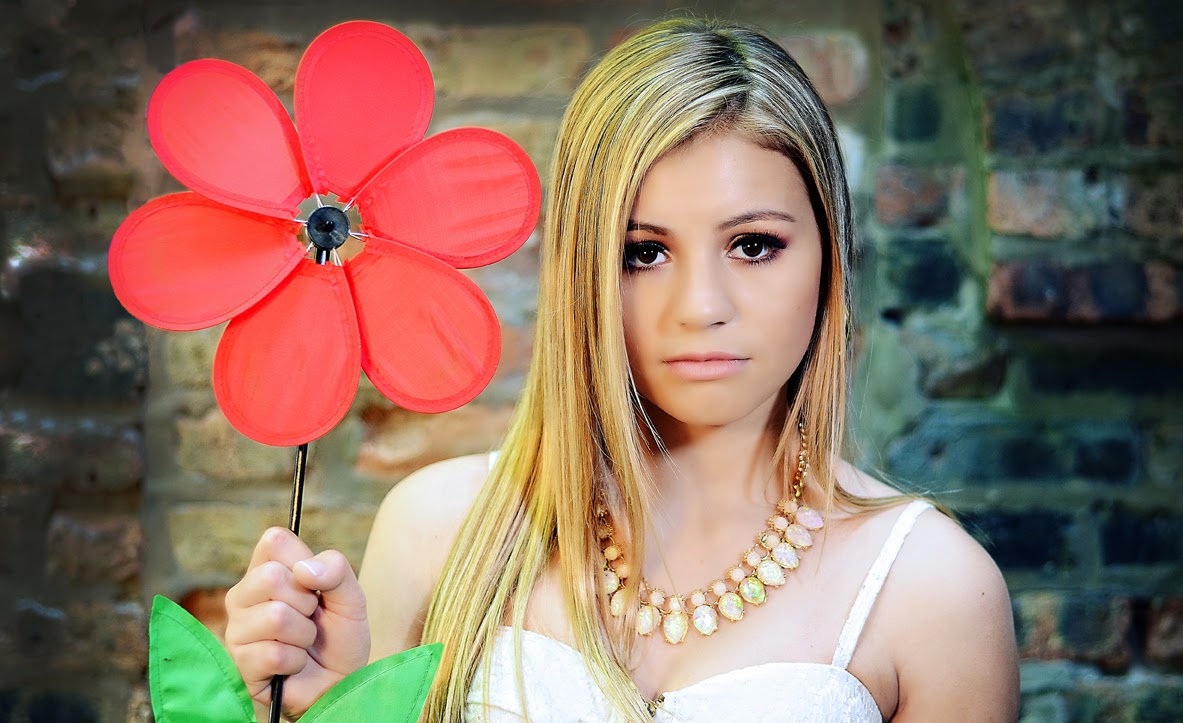 15-YEAR-OLD ELK GROVE NATIVE TAYLOR MATOS SHOWS OFF HER “GOOD LOOKS”
The Chicago suburban teen releases her first single and video for her first track “Good Looks”.
Taylor Matos, signs a production deal with KMA Enterprises and releases her first single:  “Good Looks” at the age of 15. The single, “Good Looks” along with the b-side 24/7  is now available on iTunes and her debut video for “Good Looks” is up now on Youtube.com
Taylor Matos, now 15 years old, has been singing since she was four. “Singing is my passion. I love to perform and I feel this is what I am meant to do with my life” says Taylor.
From the suburban town of Elk Grove, IL, Taylor is no stranger to performing on stage.  She has been involved in theater for eight years and has won the “Elk Grove Idol” championships twice and was the runner up on ABC’s Windy City Live’s “Search for a Star” competition.

“We have big expectations from Taylor. She is such a talent and so young. This is exactly what everyone in the music industry hopes for: Beautiful, young and incredibly talented.” Says Roger Jansen (KMA).