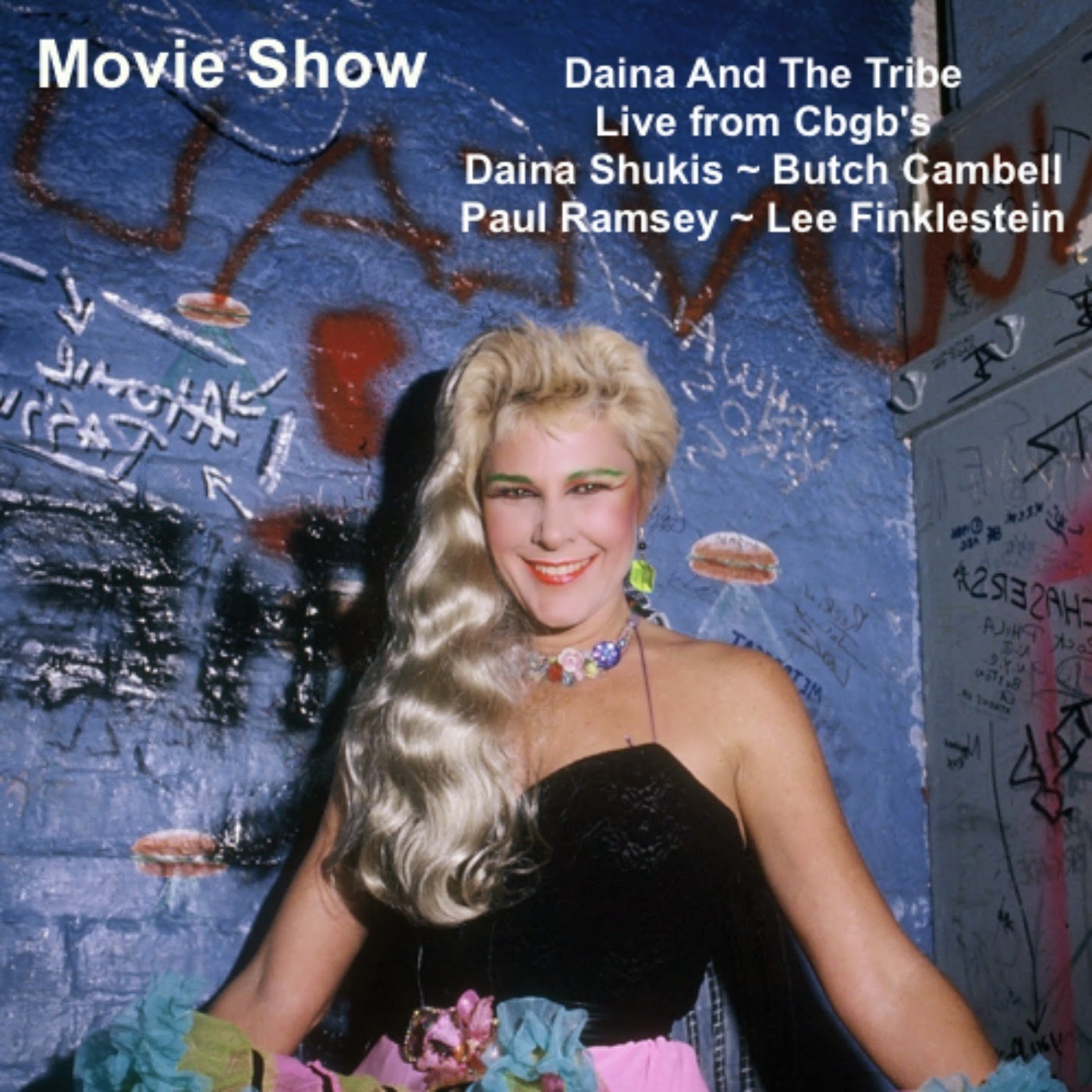 The first album Daina produced from her vintage catalogue, Daina and the Tribe LIVE at "Soundscape" with Jeremy Steig and "CBGB's" power trio, is in the artist spotlight for the 13th annual IMA music awards after having been reviewed by their judges in the LIVE performance category. You can go to this site http://www.independentmusicawards.com/ima/2014 and look for her picture (in the cowboy hat)as leader of the band with the questionaire, BIO and link to other Daina and the Tribe sites. She is thrilled by this recognition and as this link will always be functional these shows will stay preserved."Voodoo Queen" a song she wrote with co-author Jeremy Steig has been accepted into the geneome project of PANDORA. "Cruise Control" also co-authored with Jeremy Steig and my own song "Sex Goddess" sole author, have been climbing the charts in coast2coast mix tapes and fm radio. We are no.1 on the reverbnation local jazz charts, 73 on the nationals and under 100 Global and a wonderful family of musicians have accepted me on their acclaimed websitehttp://www.thejazznetworkworldwide.com/profile/DainaElizabethShukis
Daina Shukis received a Bachelor of Fine Arts Degree in Dance/Drama from New York University as well as studying voice and specialized in writing her own musical and vocal accompaniment for her choreography. As a dance accompanist at Skidmore College, Daina choreographed and wrote music for their dance group, as well as studied piano with Impressionist specialist Professor Housman and later with Julia Ryauskas in New Jersey. She brought the Skidmore dance group to her Alma Mater Emma Willard School. She directed the production of the William Butler Yeats play "Only Jealousy of Emer " at Skidmore, where she met Don Alias, Gene Perla and Jeremy Steig when they performed with Elvin Jones at a concert. These friendships lasted many years and their support of her music and dancing career influenced  the albums and videos presented on this website.
You may remember Stuart Klines View of Culture in his New York City News cast. Daina can be seen dancing at the Port Said where she was house dancer for many years. Prior she danced at the Egyptian Gardens and later other notable clubs in the New York area as well as Ft. Lauderdale and the West Coast. These clubs brought the best musicians from the Middle East to perform in New York and her love of Greek, Turkish and Arabic music shows in some of her writing and performances. She also had a great love for the art of ballet and took class regularly at the American Ballet Center in New York City and studied with Mellisa Hayden, Ola Fatum and Elizabeth Carrol at the Saratoga Performing Arts Center. She studied Baharata Natyam with Sukanya the daughter of the famed Indian dancer Indrani,  African Dancing with the great performer and teacher Chuck Davis, Modern dance with Paul Sanasardo, Arlene Laube and Stuart Hodes. Her choreographic piece danced to her own music and the improvisation of Jeremy Steig and Eddie Gomez, "Tlalocs Forest, Cocoon into Butterfly" was shown on cable TV on occasion.
Daina has sung for "Sesame Street" animations for children's television and performed for many years with her own band "Daina and the Tribe" in the New York City area at such notable clubs as the Bottom Line (opening for James Cotton), The Lone Star (opening for Jaco Pastorious), CBGB's and many others. Her song "Long John Silver" was incorporated into a play at the La Mama theatre in which Daina had a role as "Baby Doll"and choreographed the presentation. The Villager newspaper stated " Great Double Bill at La Mama". She was assaulted and severely injured and was not able to continue her career. On the road to recovery she is still composing and more recently performed her one woman 3 1/2 hr Patsy Cline tribute with originals on guitar and piano at the end of every set. She has produced 4 albums from her vintage catalogues, one instrumental album, "Mystic Rendezvous" instrumental Daina and the Tribe, on which Daina plays impressionist compositions on synthesizer. New material is in the works for the late fall. On a recently released album "Dance Of the Spirits, Daina's Tribe" are  live audio recordings of the exciting singers Judy Niemack and Carolyn Coppolla who performed with Daina and the Tribe on occasion. More to come.
http://www.jazzrockndance.com