Trillium Vein is the Artist of The Month: 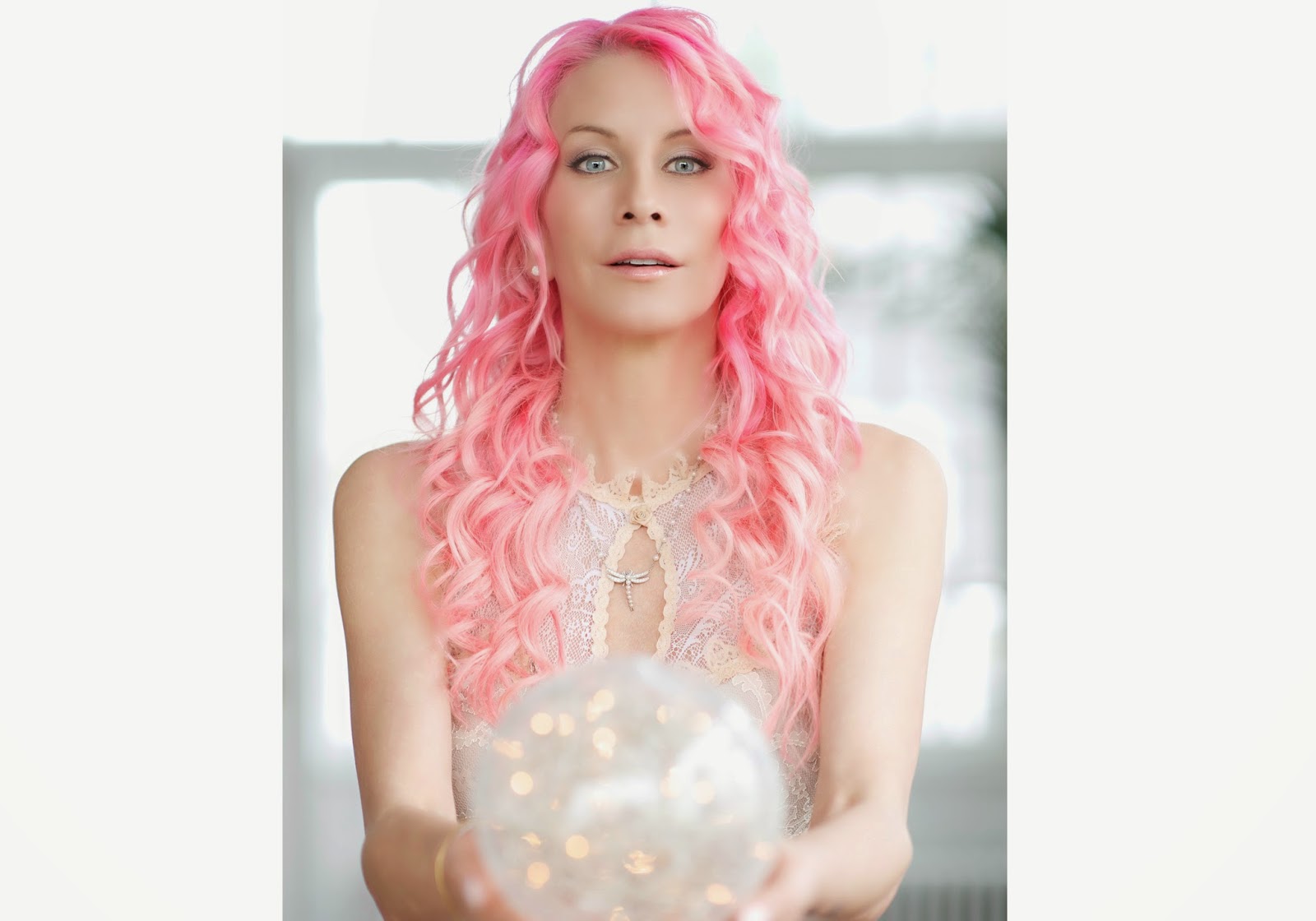 Recording Artist Trillium Vein (Natalie Paige Bentley) based out of Philadelphia, PA, is truly a unique one of a kind artist, combining her music into a multimedia experience for fans. Her haunting voice and spellbinding lyrics paint an extraordinary picture for listeners to drive into her mesmerizing world head on. Trillium Vein’s brand new album, “Planet Trillium” is now out everywhere including iTunes, Amazon, Spotify and SingerSongwriter.FM’s album tip of the month tip on rotation.
“Planet Trillium” is a brilliant masterpiece of alternative rock, symphonic orchestration, and Trillium Vein’s signature enchantingly haunted vocals, produced by Kevin Wesley Williams & Natalie Paige Bentley. Trillium Vein’s 2012 EP release “Once Upon a Time” was packaged with a 40 minute featurette film, her award winning storybook and an award winning interactive website for fans. Trillium Vein’s music has streamed on multiple web outlets including Jannus Live Music Channel & Women of Substance Radio. Her award winning music videos have been on rotation with MTV2, MTV.com, MTVHive.com & Fuse.tv. Trillium Vein's award winning "Once Upon A Time" EP was truly a one of a kind, unique fresh take on a concept album which completely embodied an entertainment suite created to take people on a musical journey. Trillium Vein was awarded Domtar's Award of Excellence 2013 and ForeWords Multimedia Book of the Year 2013 for her "Once Upon a Time" album release.

Before Trillium Vein, Bentley, established herself as an award winning actress, filmmaker, writer, director and producer of numerous independent productions. Meanwhile, Bentley has scored music for other independent productions, and has directed and produced numerous award-winning music videos for various artists under her production company including her continued work for various charitable organizations supporting the works of the late Nikola Tesla in which she was awarded the 2012 Tesla Spirit Presidents Award from the Nikola Tesla Foundation.
For more information on Trillium Vein, please visit:
www.TrilliumVein.com
www.OnceUponAtimeTrilliumVein.com