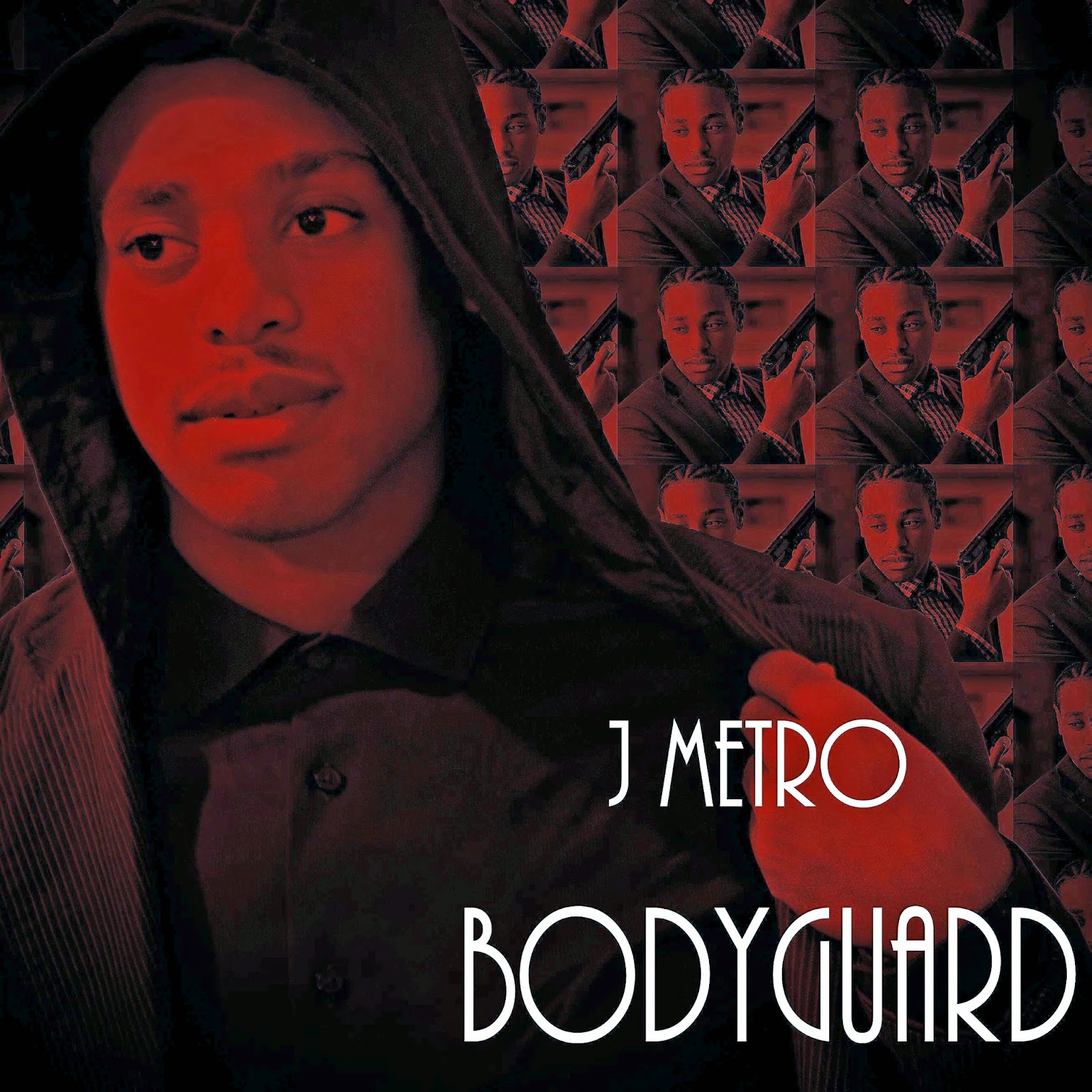 J Metro released his latest single "Bodyguard" in, November of 2014, through The Orchard/Sony Music Entertainment Distribution Platform. Since its release J has been on the hot single sales chart by billboard, first peaking at number 21 and now as of January 1, 2015, he came in at number 12 on that same chart. With an increase in sales and potential buzz this artist has been on a continued reach of success and more.

Since partnering with Spaced Out Magazine J Metro has become the center of attention in Houston, TX. The city begins to support him more and more, as he could very well be the next big thing out of Houston for R&B. The powerhouse media company has been building the buzz of J Metro and taking him from independent to mainstream.

After the success of his record J looks to accomplish more in the near future with the release of his EP, in 2015. But, before that, he will be releasing his visuals to "Bodyguard" and a lyric video coming soon.