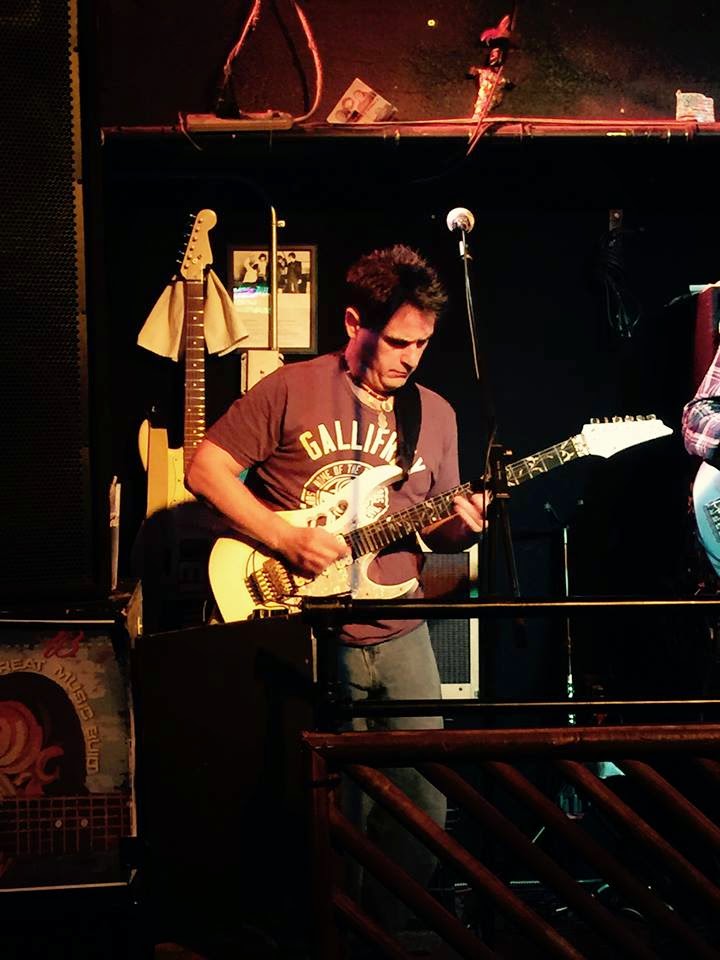 Doctor John Kline is a Clinical Psychologist in private practice in Mobile, AL.

Positive energy, guitar shenanigans, and cute dogs... Can it get any better than this? Well, yes, but this is still pretty darned cool! Clinical Psychologist John Kline teams up with some of Mobile AL's finest local musicians, as well as Andy Gavin from Sweden for some of the tracks, and on others, multitracks them himself. The Doctor (or just "Doc") named his multitrack studio, called "the guiTARDIS," after the time traveling space alien who named himself "The Doctor." Travel in time and space while you relax and listen to some pretty darned good guitar-oriented music... But there are also cool other instruments, so gee whiz, no getting bored... well, unless you count putting you to sleep, which could happen, but it probably won't suck. Fans of Joe Satriani, Pat Metheny, Steve Morse, Jeff Beck, and Eric Johnson might just like this work by The Doctor and his companions. Science fiction fans, guitar nerds, and music lovers of all kinds unite! Into the position, downward facing your dog, and scritch 'em behind the ears... Because this album is just the bees knees!!