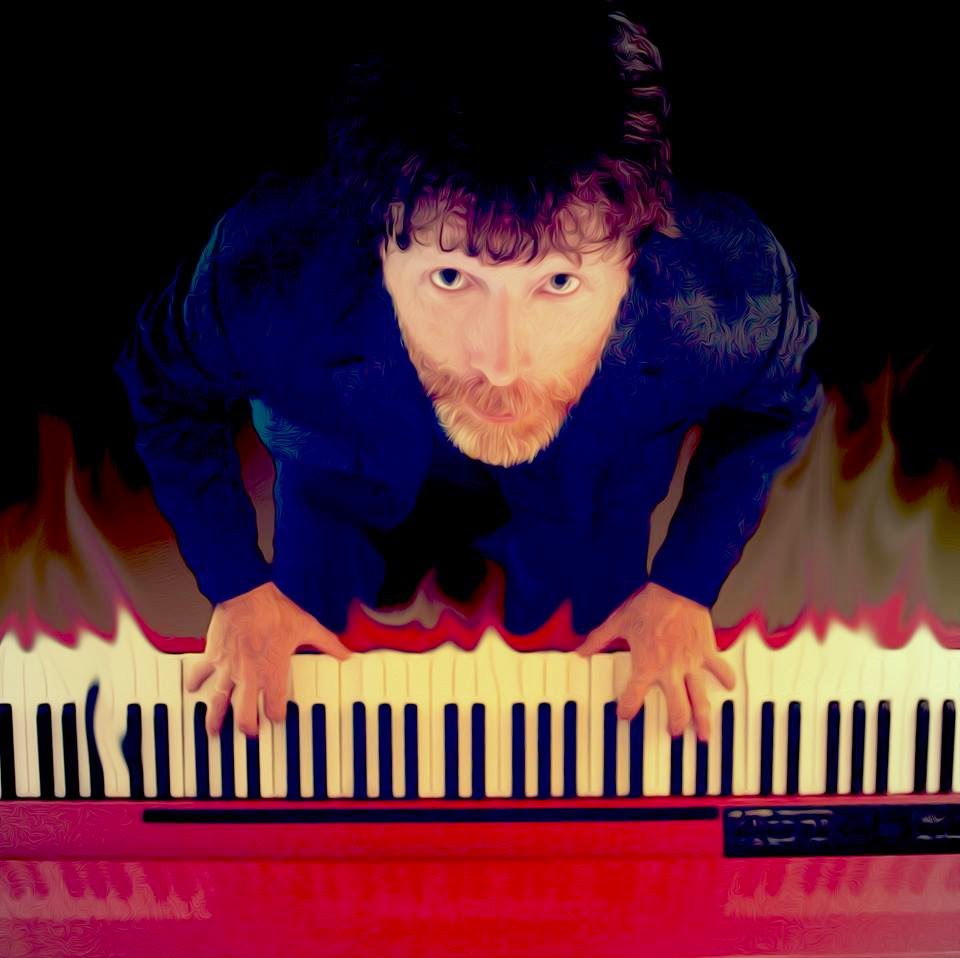 VADIM ZHLUDOV, Russian, 52, living in Budapest, Hungary, is „two in one” type of person: he works  half of week in his own law office in the city as lawyer ( Company Law and Property ) and half of week in his home studio, writing instrumental music.

Since the first day he uses Cubase from Steinberg as music editing software.

Music of Vadim Zhludov can be defined as „tune-focused music for easy listening”.
Some of his friends are listening his music while runing or working in their office, some of them use his music for their home videos.

Vadim Zhludov relaesed his self-published debut album „Day One” in 2011.  He attended an International Songwriting Competition 2013, where his song „Forgiveness” quailfied for the semi-finalist.