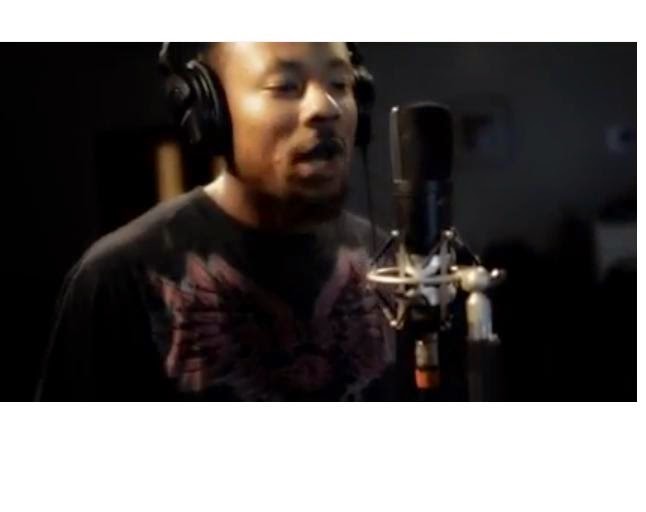 Andrew Stridiron is an independent hip hop artist, producer, sound engineer, and video technician from Philadelphia, Pennsylvania. He has put together every aspect of his past and current music projects. Stridiron was raised by two parents in Philadelphia, Pennsylvania. He grew up knowing God through his church and parents, and began to build his faith in Christ as he got older.
His major inspiration in music has been rap and electronic artists such as “The Ambassador, Daft Punk, Da’ T.R.U.T.H., J.U.S.T.I.C.E., Cross Movement, Shai Linne, and The Chemical Brothers.“ In High School, he was introduced by a High School classmate to a recording software name “Fruityloops.” He immediately became interested, and began using the software including other recording equipment that he bought to record his own music in the basement of his parent’s house. In 2007, he moved to Washington D.C to complete his education in Audio Production at the Art Institute of Washington D.C. He graduated in 2010 with a Bachelors of Arts degree in Audio Production.
After he left college, Stridiron continued to work on his music by implementing electronic and hip hop elements into his music. Since then he has produced music for the Washington Wizard's professional basketball team media (documentary) and has been awarded for music. He’s currently residing in Woodbridge Virginia and has had the amazing privilege to continue recording and mixing his music at a studio out of Arlington Virginia.