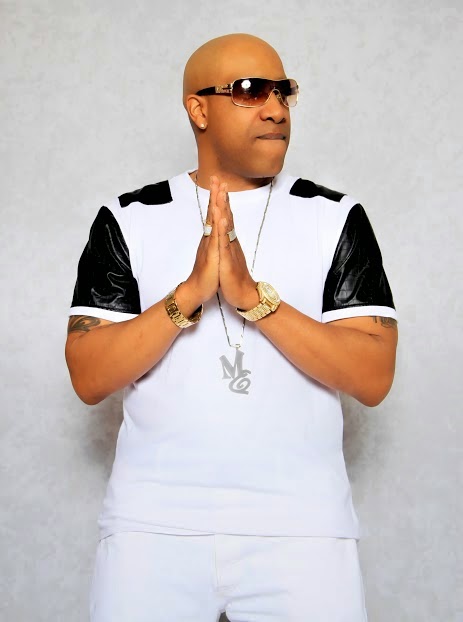 O. “Dino” Domino is more than just your typical rapper from Louisiana with a bunch of country jargon. He has combined his years of military and music making experience to create a new standard for independent artists. Cleverly, he has also enhanced his marketability by becoming proficient in writing lyrics, artist development, mixing, engineering and mastering to unmistakably set himself apart from the sleuth of rappers and engineers emerging in today’s market.
Dino has successfully negotiated and acquired a national distribution deal through Indie Music Factory (IMF) as well as a publishing and licensing deal with Music Supervisor and has joined forces with P.U.S.H. (Promote Until Something Happens) out of Dallas, TX. The label recently released the debut EPs from A. Teezy (entitled A1 The EP) and Minus (entitled The Infamous). Both of which are distributed by IMF and available from your favorite retailer.
The label is still promoting the singles "Keep It Gutta" featuring the legendary Texas rap per Lil Flip and "She Looking" by its R&B recording artist Marquee; "The Infamous" EP b y recording artist Minus and "A1" EP by recording artist A. Teezy. In addition, the label recently released "Southern Riot III" mixtape hosted by DJ Big Redd of Swisha House.
Mysterious Entertainment has also been officially added to the national CCG Tour presented by Cokeboy Brock that begins June 2015. Additionally, the label will be featured and participating in the upcoming 2015 Springboard South and Music Conference and Showcase held in Houston, TX. The CEO of the label has also been w orking diligently and successful expanding the brand by adding full video and photography services provided by 2Pugs Video Productions (owned by Tanner Bell) and The Black Bar List (owned by Michael Hobbs).
Music fans, can expect this label to continue enhancing its reputation by producing even better products than works past.