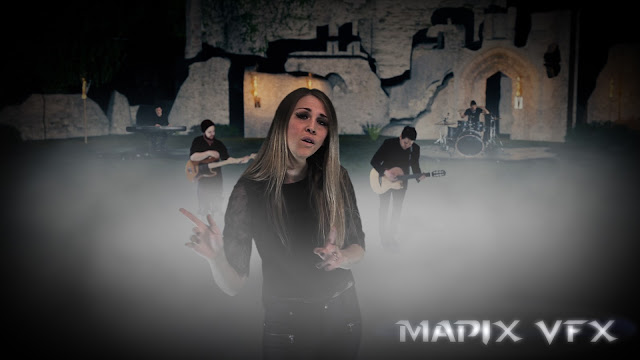 A band focusing on the core of rock and metalballads.
St. Aria is a musical project formed by Alexander Platon during the late 2000’s. It was influenced by a desire to create emotionally resounding rock ballads, inspired by artists such as Evanescence, Within Temptation and Nightwish.
The first few years were marked by fluctuating members which eventually left the band on hiatus while Platon went on to join The Borderline Saints. In 2012, Platon, together with fellow The Borderline Saints vocalist, Jimmy Ferhm decided to revive the band.
The music and lyrics are largely autobiographical and poetic in nature, written by Platon with assistance from Ferhm. The band has added the hard rock sound of Sixx:A.M., Apocalyptica and The Rasmus to their own.
Having released a previous EP, “We claim this aria” with much success, the band feels excited to release their second E.P “August 21” April 1, 2015.
In addition to the composing and producing, the band is also handling their own marketing and promotion; choosing to stay unsigned. The band are at the moment consisting of the two original members Alexander Platon (composer, lyrics, piano), Jimmy Ferhm (composer, vocals, guitar) and the new members Oliver Sandberg (drums), Erik Jönsson (bass, vocals), and Jacqueline Hansson (vocals).