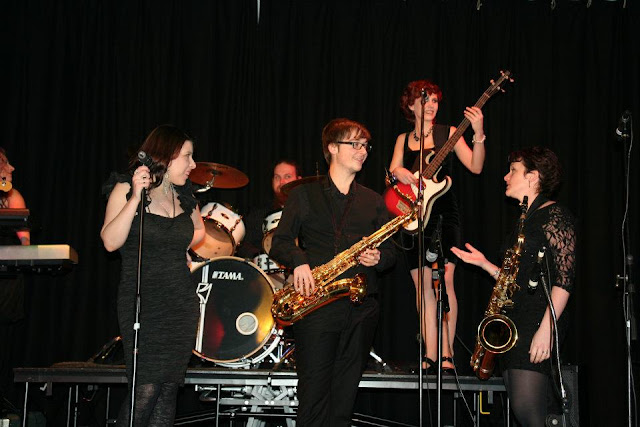 Having been in the business for more than 10 years, UK based soul tribute band known as Soul Desire is now set to travel all across England to play exciting gigs. The band has made a name for itself due to the quality of the music and is now also ready to play private events like weddings etc.

Bringing back the nostalgic sounds of 1960s and 70s, UK based soul tribute band Soul Desire has had a very successful past year. Now that 2016 has started, the band has released information on new and upcoming gigs and booking slots. Having been established for more than 10 years, the band has made many fans across UK and has played on many events, corporate and private both. 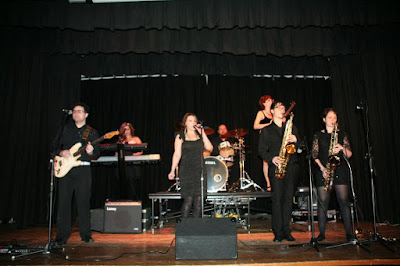 “We wanted a soul band for our celebration but this was really special! I have no hesitation in recommending that you book Soul Desire to play at any event,” stated a happy client in a testimony of the music played by the band.

The band consists of 7 permanent members with different guest musicians joining the band every now and then. Paul White, the public relations manager of Soul Desire, spoke about the band’s work since its formation and the new stuff to come in 2016.

Here is what he said in an official press statement: “Soul Desire is not just a band but a joint venture. All the musicians are professionals of the highest calibre and ensure that the listener’s are totally mesmerized by the musical performance. Being a soul tribute band, Soul Desire can expertly perform nostalgic soul and disco from 1960s and 1970s, as well as more up to date chart hits.”

He further added “After being completely booked for the longest period without any open booking slots, the band finally now has open slots for events in 2016 and inquiries have already started pouring in. Furthermore, the band will also be playing gigs across the whole of the UK and the year 2016 will be even bigger for the band than last year.”

Videos, testimonies and more details regarding Soul Desire can be seen on the band’s official website at http://www.souldesire.co.uk/.