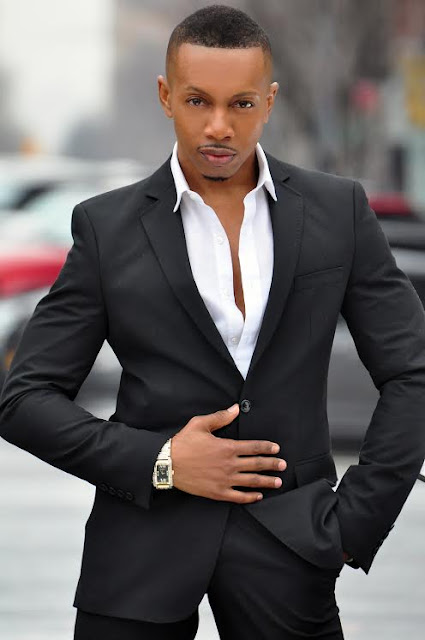 Dance Artist, Carl Thornton, Releases New, Upbeat Single Inspired by Recent Breakup
Through the good and the bad, this upcoming EDM artist hopes to inspire and motivate others through his uplifting beats. To kick off 2016, he has released the catchy track, “I Remember.”
BROOKLYN, NEW YORK—Carl Thornton is currently working hard in the studio, preparing for his next great single that’s still a work in progress. In the meantime, he’s not leaving his fans hanging. He recently just debuted his fourth single from his latest mini-EP titled ‘I Remember,’ an urban/pop track.
“That track is based on my based on dating life. I was in a relationship for seven years, and it ended via text. I was embarrassed and devastated. I didn’t even tell most of my family members,” explained Thornton. “I’m just living my truth about heartache through that song. “
According to Thornton, he attributes the busy life of a performer for causing him and his partner to grow apart. While he was sad to see the relationship end, as with most things in life, you live and you learn from them, Thornton believes.
“I’m the kind of person who is very spiritual and very optimistic, and I tend to take negative things and turn it into a positive. Through that particular event in my life, I wrote this song,” stated Thornton.
Thornton describes the remaining three tracks on his debut project as upbeat—basically, the kind of music you can dance to and feel inspired at the same time.
“For my song ‘Keep Dancing,’ it’s about tapping into the power you have within yourself no matter what the obstacles are in your life. You have the power to make a difference in your own life. It’s very jovial and uplifting,” explained Thornton.
As for his song, ‘Get Up,’ the talented singer wants music lovers to do just that: start moving and enjoying life, after all it’s short, so make the most of it, Thornton stresses.
“I also have a track of the mini-EP called ‘Breathless.’ It’s a song about how when you meet someone, they take your breath away. It’s like when you meet them, you know you want to be with them for the rest of your life. It’s a romantic song about love,” explained Thornton.
Inspired by the musical mastermind of Stevie Wonder, Thornton says fans can expect great things from him musically in the near future. As he pumps out new upbeat tracks, he says his truth and passion speak through his music.
“I’m thrilled about what’s next. This is where I’m supposed to be. This is my calling. I’m so excited for the New Year,” stated Thornton. “I’m comfortable living my own truth and want to inspire others to do the same. I want people to believe that they can follow their dreams. If you don’t put yourself out there, how do you expect to achieve anything?”
In the next few years, Thornton says he hopes to become a household name all over the globe. To learn more about Thornton and to follow his journey, check him out on Twitter and SoundCloud.com. To read his bio, click here.