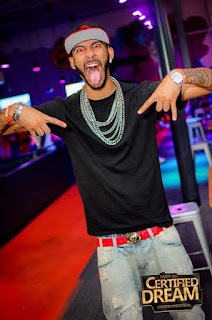 Atlanta, GA born hip hop songwriter and recording artist, Clip MonStar formerly of the duo, 2 Deep has
been crafting his sound for years, developing a style and mantra that quickly grabbed the attention of
many well-known talented recording artists who reached out to the artist for collaborations. With a
growing fan base, Clip and his older brother decided that it would make more sense to create their own
movement, so the two launched MonStar Records. The artist most recently released his mixtape,
Guillotine containing the hit single, Why the F*ck They Mad featuring Skippa Da Flippa and finalized an
international distribution deal with Uniscope Distribution & Brand Services which released his new hit
single, James Bond on iTunes, Amazon, Apple Music, Tidal, Spotify, and hundreds more around the
world on July 15, 2016 with the official single release party and performance held at Cephora Lounge in
Atlanta, GA on July 16, 2016. Currently, Clip is working nonstop to make his mark- marketing his sound
and style by performing, making appearances, and hosting music showcases. The artist has more for the
world on his delivery schedule and aims to send waves around the globe with his music.
Connect to Clip right now using the links below: 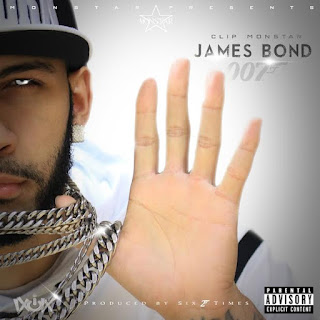