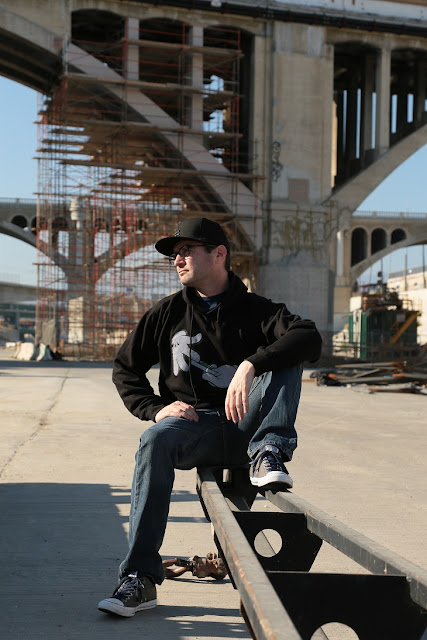 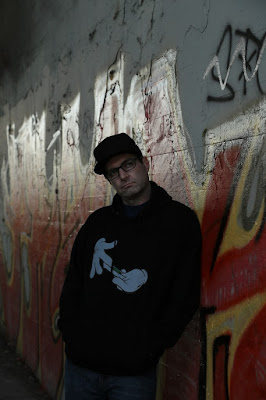 Straight from Los Angeles, IQ is a driven, passionate and charismatic artist with a unique approach to his blend of hip-hop.
He started his own label with his cousin Significant7 and also helped form the group 'Linguistics', which performed extensively across Southern California, opening up for some of the largest underground acts of 2007, such as Wu-Tang, Dilated Peoples, Chino XL, KRS-ONE, and many more. Now he has just formed a new rap duo with Significant7 called the Smart Asses and released their debut album "Don't Worry, the Safety's On". His sound bridges the gaps between the grit of the old school and the punch of modern production, echoing the work of diverse and influential performers the likes of Tech N9ne, Beastie Boys or Eminem, just to mention a few.
IQ's unique story and eclectic career are a reflection of his personal and in-your-face sound:
It's really all about connecting with the listeners through high-energy release, uplifting melodies and a thought-provoking blend of intricate, multisyllabic lyrical flow.