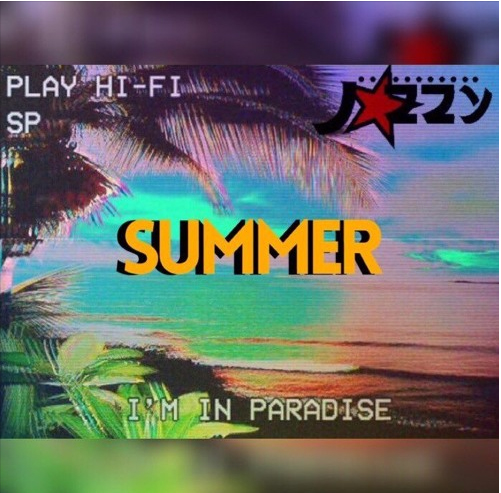 Jazz is an artist apart of the Jazzy Collective, a new wave sweeping across West Texas in the southern United States. His newly released track, titled Summer, was produced by long time friend Heir Tak from northern Virgina. The song quickly took the city by storm; proving once again that the young artist Jazz really has his sights set on creating a future through his artistry. Jazz and the upcoming brand coming from west Texas "jazzy streetwear" released the first fall winter collection and was successful as the brands first appearance in 2015. the summer16 collection is awaiting an official release date. However clothing is not the only thing that Jazz and the brand are connected to; skating, photography, video production, and creating music whether its producing or rapping or singing. Jazz and the brand have turned this brand into more than just a clothing line. With the city of Odessa backing us it is now a movement.
When I first heard the record ''Summer'' I thought it was different from most songs you hear coming out of Texas.  I really enjoy the sound and direction on this one.  To be a summer record it is definitely a new innovative approach with a more west coast vibe than southern.  The bass hits hard and the sample in the background is wavy.  Jazz voice kind of reminds me of artists Da$h and Retch, but his flow seems more complex and inviting. I think the mixing on his voice is awesome because of the acoustics and smoothness.  Each word spoken gives a little more detail on jazz's point of view and his punchlines are remarkable.  The cover art for this song is also inspiring and goes right with the theme perfectly.  Heir Tak seems like a really cool type of producer also.  The song lets you into his and many others lifestyle so this is sincerely understandable.  If I had to grade this song on a scale of 1-10 this would get a 7 in my book but Im sure others would grade this higher.