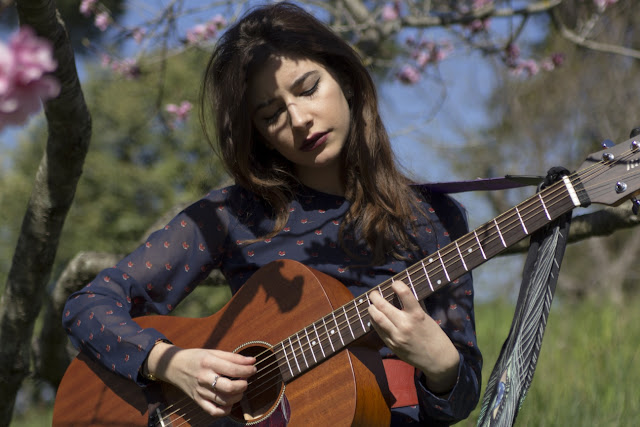 Charlotte (Deborah) Cardinale is an Italian emerging singer-songwriter born in Palermo 21 years ago and then moved to Rome. Her passion for music started during childhood, while listening to David Bowie and Pink Floyd’s records with her dad. A little later she began studying guitar and piano; at 18 she began writing her first songs in English and shortly after started performing in the first Roman clubs, thus making her music known to the public. Her musical influences range from Amy Winehouse to Lana Del Rey up to Dolly Parton and Johnny Cash. Florescentia was produced by Maqueta Records with the participation of the crowdfunding platform Musicraiser. Arranged by Luca Bellanova and with Antonio Lana on drums, Gerlando Accurso on bass and Simone Battista on acoustic and electric guitars, Florescentia was mixed and mastered by Fabrizio Simoncioni and Fernando Alba at the DPOT Studios of Prato and Rolls Noise in Rome. Soon the video and single Dust And Tears will be released on the artist and Maqueta Records’ YouTube channel. 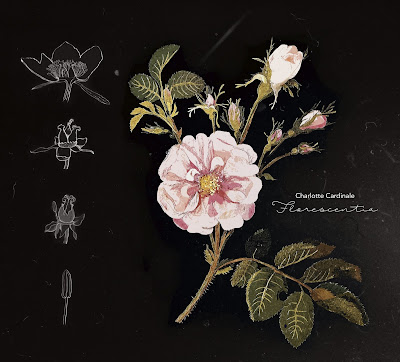 When first hearing Charlotte Cardinale's EP Florescentia I was blown away instantly.  I had to say to myself "this artist is remarkable!"  Her style is like a mixture of Blues and rock n roll and kind of remind me of Macy Grey and Jill Scott.  The band has a sound that would be compared to The Roots although they are not in the same genre.  Her lyrics are heart felt from the beginning to the end.  I can feel her perception on life and love because I have been through the ups and downs of relationships.  She has a sound that is genuine and her range is exceptional by all cost.  The Song that stood out the most to me was the second song on this EP which is entitled "Hands Together".  The way the guitars strum on this song really allows you to feel the pain and vibe of Charlotte Cardinale.  The instrumentation is awesome and the mixing is wonderful.  The music could definitely compete with the industry and win over the hearts of the listeners.   I have to say that third track "Monday" kind of went left field.  To me the upbeat tempo  throws off the feel of the album but still in all this is a great project.  I really was expecting something else when I first saw the name of this track because Monday's are usually mundane.  Maybe that sound is a reflection of her background and in today's time in order to be great you have to be different and pure.  If I had to rate this album on a scale of 1-10 I will give it a 8 for the lyrics, instrumentation composition and performance.