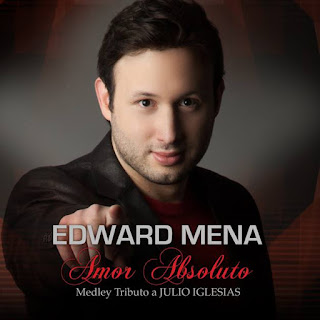 Edward Mena is an Award-Winning Venezuelan singer born in the city of Caracas, on April 15, 1990. At the age of 10, he moved with his family to the United States, where he would then discover his gift for music during his late teenage years, starting to formally study and sing professionally at 17.

In 2009, he wins his first competition at the "Estrella" (Star) Music Award receiving the First Place representing his country, the ceremony was held in Miami at the prestigious James L. Knight Center, broadcast live by local TV. Later, in 2015 after recording and promoting his music for a few years, he participated in the Miami International Song Festival where he won the Popularity Award given by a roaring audience.

During his career, he has performed his own shows and as special guest with success in cities such as Miami, Phoenix, Los Angeles, New York, Chicago, Washington D.C and Mexico City, being able to share the stage with famous Latin performers such as Tania Libertad, Paloma San Basilio, Luis Enrique, Pastora Soler, among many others.

In 2017, his new single "Amor Absoluto: Medley Tributo a Julio Iglesias" in tribute to the music of the legendary Spanish artist, produced by 16 Time Grammy Winning Producer Humberto Gatica in Los Angeles, wins "Platinum Disc" at the 37th Festival de la Cancion de California (Latin American Song Festival of California) on the National Final in the USA, Best Cover Song and Best Music Video on the Akademia Music Awards in LA, "Bronze Medal" as Male Vocalist at the Global Music Awards and most recently, "Silver Trophy" at the Viva La Musica International Song Festival in Spain. The official video for this new single, was successfully premiered and featured on the very popular morning talk show, Despierta America, through the Univision Network, to a national audience in the USA. Most recently, he was given a Proclamation by the City of Miami, where he lives, and its Mayor Tomas Regalado, honoring his achievements and contributions to the local artistic scene. He currently continues promoting this latest release and performing in concert. These are songs originally performed by Julio Iglesias, and paying tribute to his music with his own covers and melody.

He has a wonderful voice; it's lovely and very concise. When hearing his lyrics in his language, they open up ears of many to listen to words that soothes the body and embraces the essence of love radiance vibrancy melody and grace. Heartwarming talent and never loosen, Edward Mena is a state of the art performer with a goal to reach a multitude of people in gathering folk around illustrating a story. His vision of beauty when looking in the eyes of a woman in the "Amor Absoluto" song/video detailed his admiration seeking a chance to connect to her in a way that romance is often under look. Convincingly, his range is full of passion and is poured throughout the melodic tune with each and every orchestral note play in the background. If i had to rate this song/video, It would be a perfect 10. 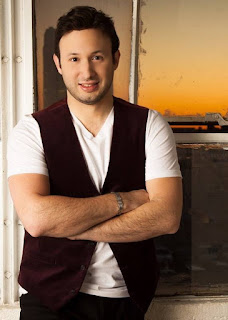 with his arms crossed 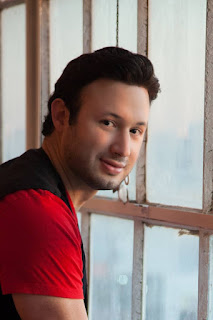 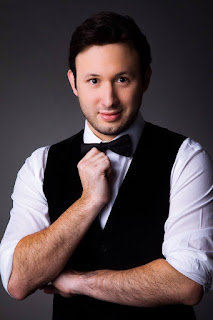