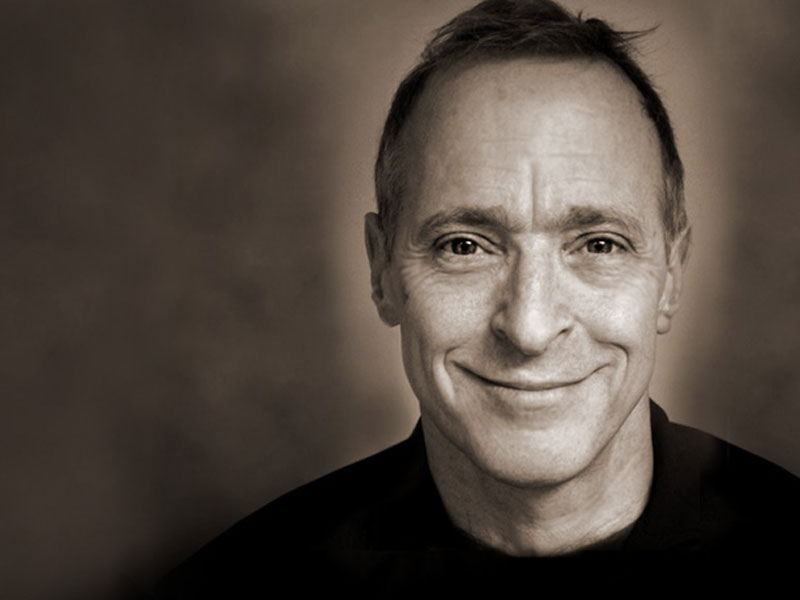 The humorist David Sedaris turns 62 years old this year. It's the age his mother died of cancer, "which just seems wrong, against nature somehow," as does the suicide of his youngest sister, Tiffany. He tries to make sense of loss, mortality and aging in his brilliant new collection of essays, "Calypso."
To stay connected, Sedaris offers to fly family to his home in England for visits. His brother, Paul, though, "has no passport but tells me with great certainty that, according to an electrician he met on a job site, it is possible to buy one at the airport."
The solution is purchasing "the Sea Section," a beach house on North Carolina's Emerald Isle. It "might have been designed by a ten-year-old with a ruler," Sedaris writes. "It's easy to imagine the architect putting down his crayon and shouting into the next room 'I'm done, can I watch TV now?'"
The beach community, however, is geriatric: "You'd think they were filming a Centrum commercial." And yet the graying Sedaris siblings fit right in. But "how can that be when only yesterday, on this very same beach, we were children?"
The beach's other residents are turtles: "sliders," with 6-inch shells, and 3-foot snapping turtles. They congregate in a brackish canal under a footbridge, where humans throw down dog food, Cheerios, Pop-Tarts and potato chips.
Paul, once overweight and ingesting similar junk food, is now slim and devoted to a vegan liquid diet, four apricot seeds a day, and a complicated racing bike ridden "while wearing what looks like a Spider-Man costume." He is the Juicester instead of the Rooster. "He's also taken to hanging upside down with a neti pot in his nose." Their father, too, takes a spinning class in his early 90s and sits "shirtless at the kitchen table, wearing black Spandex shorts."
And yet Sedaris perseverates on infirmity, and so is ripe for suggestion when, at a post-show book signing in Omaha, "a fellow with a noticeable divot in his face pointed to a dark spot beside my left eye, saying, 'I'm no doctor, but am ninety percent sure you have skin cancer.'"
Despite having "avoided going to any kind of doctor" for much of his life, Sedaris begins a medical tour within a book tour: a dermatologist in Jackson Hole, Wyo. (who diagnosed "a little precancerous keratosis"); a podiatrist in Dallas; a root canal in Houston; and a very unusual surgery in El Paso, Texas. This leads the reader back to those turtles in Emerald Isle, one of which Sedaris has named Calypso.
There are other neurotic gems: a Fitbit addiction, that "my local council is naming a garbage truck after me," ghost stories, sleepwalking, that the election of Donald Trump felt like the blunt force trauma of falling off a ladder, designer "Jiminy Cricket–style trousers" from Tokyo, upselling, cable news and favorite insults from around the globe.
But mostly, these essays, which are laugh-out-loud funny, true and introspective, are about the Sedaris family and how, "at this particular moment of our lives, no one belonged together more than us."
Holly Silva is a St. Louis editor.