How Joe Budden became the Howard Stern of Hip-Hop 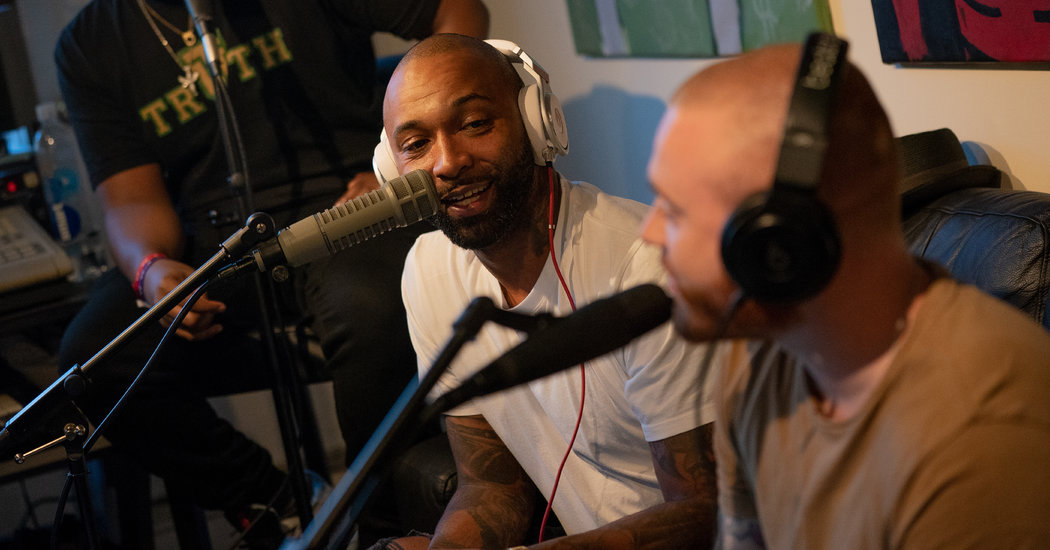