PepsiCoâ€™s $3.2 billion deal for a company in the . . . bubble-making business 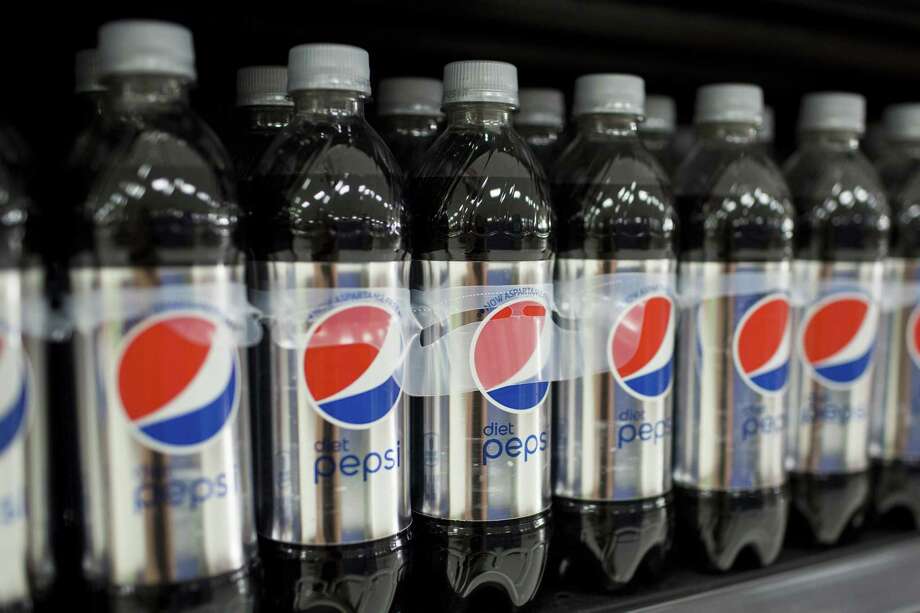 Columnist
August 24 at 12:07 PM
There's a huge debate these days about whether the U.S. stock market is in a bubble. So let me resolve the question by telling you that I've found a definite market bubble.
No, I'm not talking about the fact that U.S. stocks are now officially in their longest bull market ever. Or that broad market indexes such as the S&P 500 and the Wilshire 5000 are at, or near, record levels.
No, I'm talking about one particular deal: PepsiCo paying an astounding $3.2 billion for a company that's in the bubble-making business.
The company, of course, is SodaStream, which has been flying high — or, if you prefer, bubbling up — because of the growing worldwide market for carbonated water:
I've been using SodaStream to make seltzer for years because changing carbon dioxide cartridges every once in a while is more convenient, less environmentally damaging and — above all — considerably cheaper than buying plastic bottles of seltzer and schlepping them home from the store.
But I now see that I should have been a SodaStream stockholder in addition to being a customer.
[The good news for taxpayers in the Disney-Fox deal]
If I'd been a stockholder, my profit would probably not only have paid for my seltzer several times over but would have also covered the cost of high-end champagne to celebrate my profit.
In fact, I had absolutely no idea that SodaStream stock (with the wonderful symbol SODA) was publicly traded in the United States until I saw its sale to PepsiCo announced a few days ago. So I got curious and did a little research.
What I found is that PepsiCo-SodaStream not only shows us how big a market there is for bubbles, it also shows us how strange, random and international the world of finance can be.
The company was founded in England in the early 1900s, became part of the Cadbury-Schweppes conglomerate in 1985 and became an Israeli firm in 1998 when Cadbury sold it to its Israeli distributor. SodaStream went public at $20 a share on the Nasdaq in 2010 and is now being sold for $144: more than seven times its initial offering price. A very nice return.
By my read of the numbers, PepsiCo is buying SodaStream for more than 35 times its most recent 12 months of earnings. That's a steep price.
Maybe PepsiCo, as a U.S. company, can get SodaStream into markets that weren't hospitable to an Israel-based company.
[How Elon Musk becaome an inequality machine]
Or maybe it can figure out other ways to sharply increase the profit of the well-established multinational company that it's buying.
Or maybe PepsiCo is paying a bubble price for a bubble-maker. I suspect that in a few years, people will have a name for this deal: Pepsi's Double Bubble.
A note: In last week's column, I said it was a no-brainer for people taking required minimum distributions from their IRAs to make "qualified charitable distributions." I should have made it clear that QCDs are a no-brainer only for people who want to make charitable donations. If you don't want to make donations, a QCD isn't for you.
Read more:
Another tax break for the ultra-rich? Enough, already!
Trump's farm bailout is burning bridges in blue states
Jared Kushner's immigrant grandmother complained of America's 'closed doors'