What MGM Springfield offers for leisure 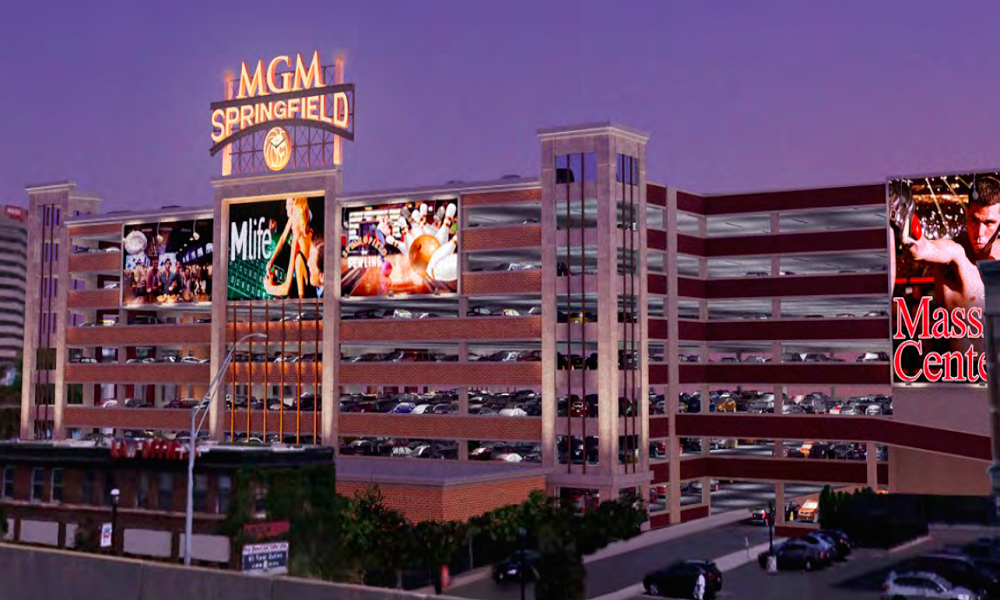