10 of the most well-liked Producers in Hip-Hop 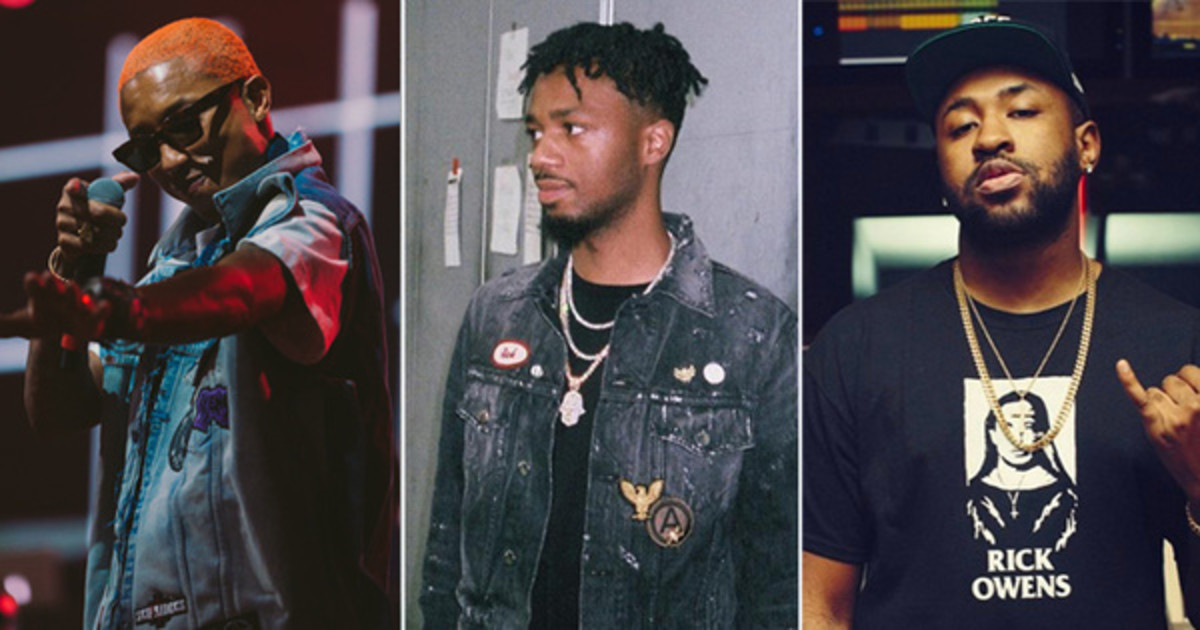