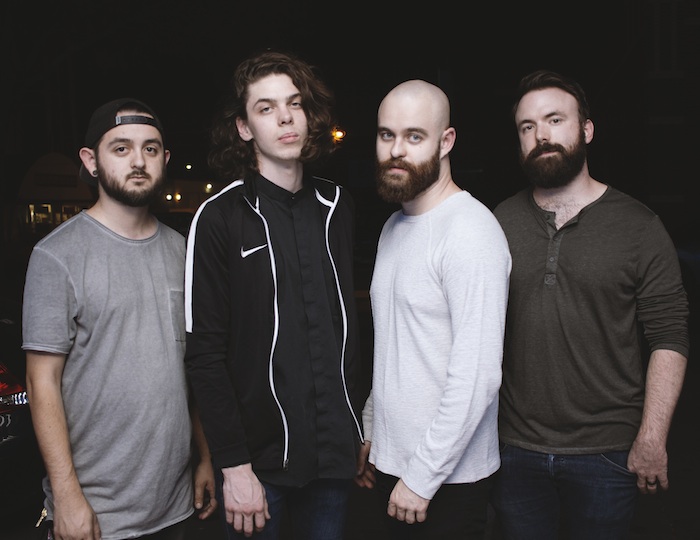 Originating as just a solo project, City Of Auburn was the brainchild of songwriter and vocalist Michael Osborn, writing and releasing the first efforts of the project all on his own. Looking to expand the project, he ventured out into performing live shows, bringing on close friends and fans of project to form the live experience. Recruiting songwriter and guitarist Jordan Shepherd, bassist Mark Putman, and drummer Chad McCutchen, City of Auburn is now a unified band with a rejuvenated direction, and is bound to turn heads within the music industry.
The Spinning EP is the first release written by the full band and is an absolute testament to where they are, and the future that is ahead of them.