Damyn - Other Side of the Glass #Flyah Submission 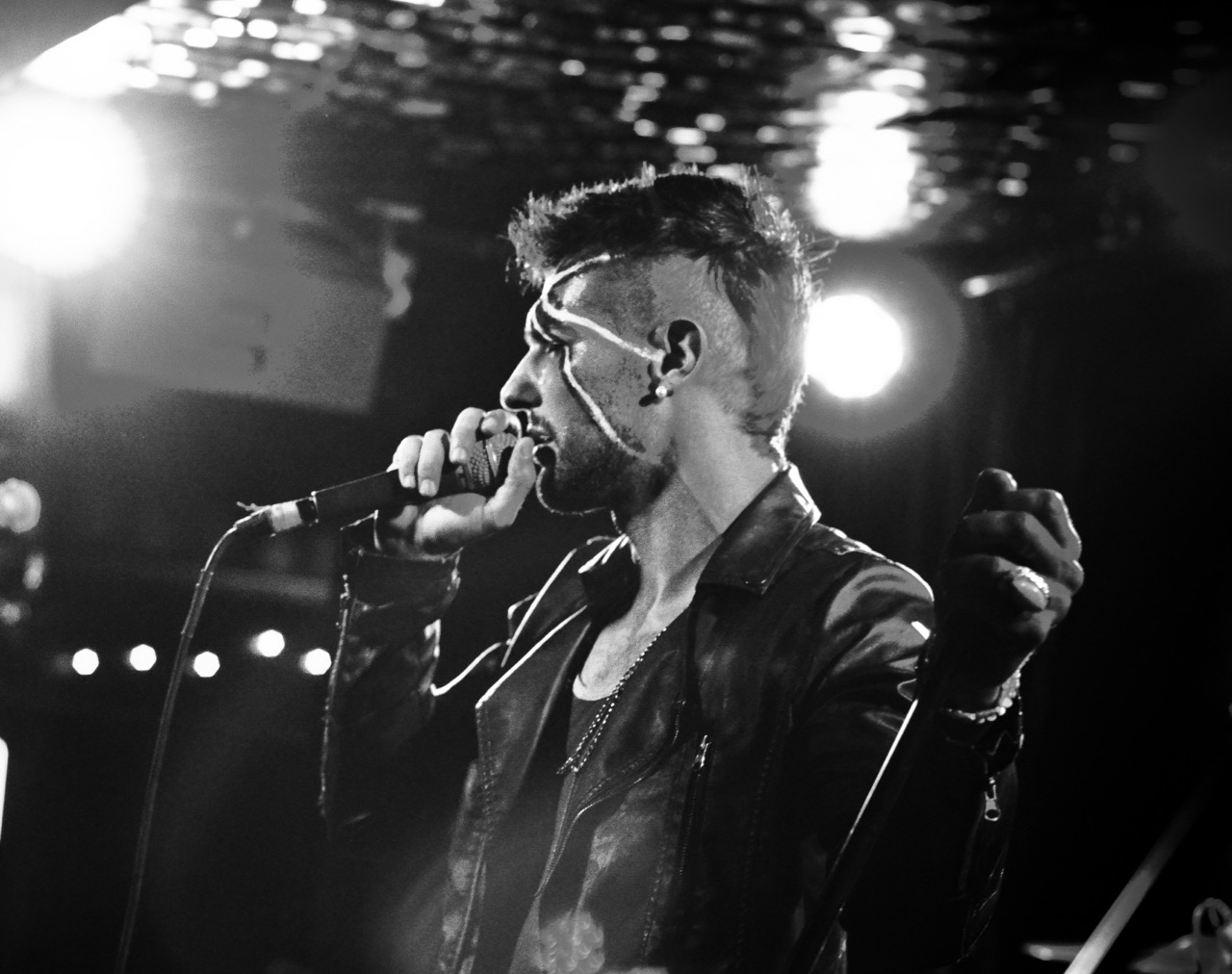 DAMYN took an unconventional path to Indie Pop music. In 2009 he went on a vision quest to Madagascar, into the jagged limestone structure known as the Tsingy de Bemaraha. From this experience, he received clarity about the deep importance and power of music, as well as his specific purpose with it.Fulfilling this purpose would require an in depth education. That pursuit earned him a Masters of Music in Composition. He chose to apply the tools thus gained to making music in world of Indie/Pop.Having honed his craft and his message over this long period of development, DAMYN is set to finish his debut album, The Dark Corners, by Fall of 2018. He is based out of Los Angeles.Utilizing Electronica, Rock, and bits of Jazz, DAMYN's sound is a unique brand of Alt Pop. You could say that most of his work lies on a spectrum between James Blake and Nine Inch Nails, which allows for quite a bit of variety and innovation. Throw in some Bjork, Radiohead, and David Bowie, and you've got the idea. Somewhat unique among pop and Indie artists, DAMYN's foundation includes an education that has earned him a Masters of Music in Composition.In Atwood Magazine's premiere of DAMYN's first single, Other Side of the Glass, Editor-in-Chief Mitch Mosk called the song "the epitome of heartfelt", and a "daunting debut". Additionally, he wrote:”'If 'Other Side of The Glass' feels like the start of something special, that’s likely because it is."Buzzbands LA called DAMYN a "Synth shaman" who "impues his pop with musical complexities" and has "threads of music of pop explorers such as David Bowie and Thom Yorke".