How This CEO, 30, Grew His $10 Million Business In Five Years - From Vinyl Records 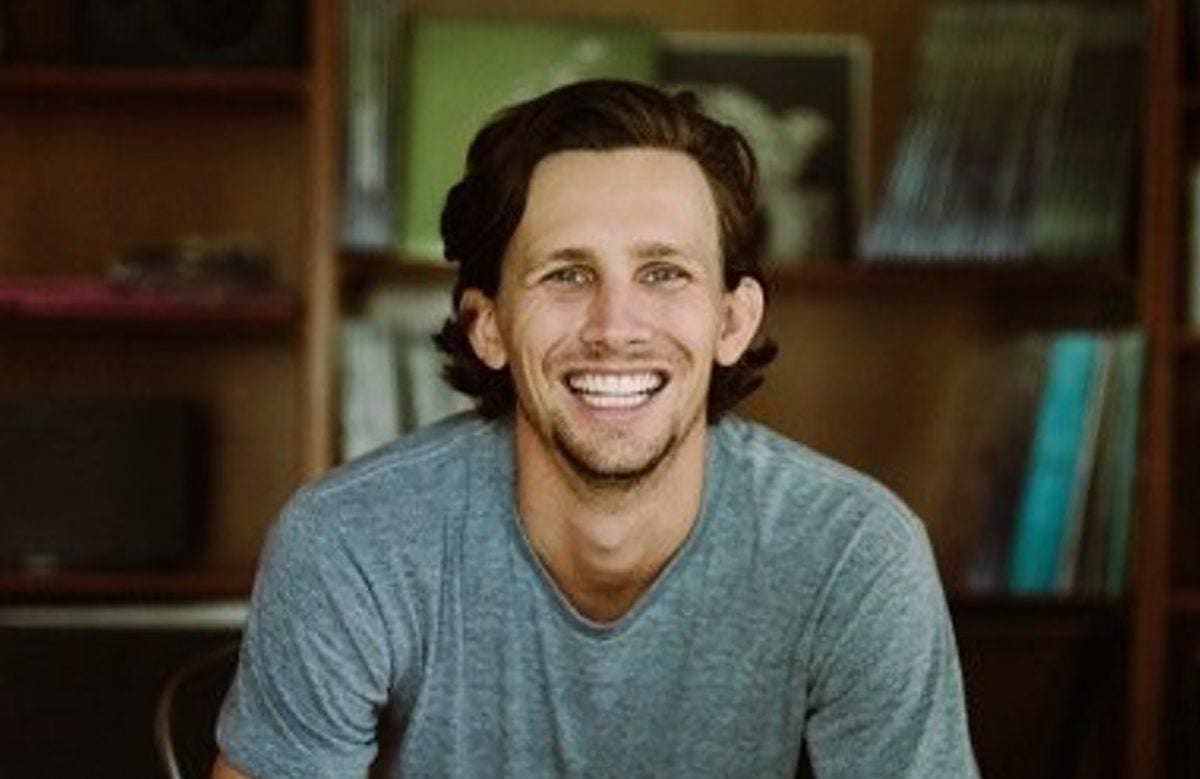 Matt FielderVinyl Me, Please
Meet Matt Fielder, who is 30 and has grown his music company into a multi-million-dollar business in five years. Vinyl Me, Please sells $10.4 million worth of records a year. Its success subverts the conventional wisdom that albums, LPs and retro record clubs are being killed by sponsored digital playlists, omnipresent pop singles, and streaming. The CEO says that his company is now considered the third-largest distributor of vinyl in the U.S.
"We made the Inc. 500, the 5,000 fastest-growing companies in the U.S.," Fielder says in an interview. "We were at number 342 in the list with a three-year growth rate of about 1,400%. We are obviously not going to keep that kind of rate going, but we are averaging a 30% to 40% real growth rate right now."
The Denver-based company is a collective effort of some 25 people working full time. It carefully curates its monthly offerings to reissue everything from modern classic hip-hop such as Notorious B.I.G.'s Ready To Die, through obscure funk and classics like Nina Simone Sings The Blues or The Voice Of Frank Sinatra.
Vinyl Me, Please typically puts these records through a remastering process and provides an archival level package that make its version unique.
"People are prepared to pay a little more for a premium product," says Fielder.
My Morning Jacket's vinyl release of 2005's Z saw complete artistic control by its vocalist and guitarist Jim James, and it was the same with the Canadian singer-songwriter Feist, says Fielder: "It was the 15th anniversary of her 2004 breakout album, Let It Die. The original pressings were going for $100 to $150 on Discogs so there was pretty high demand on the secondary market. It's an incredible album from start to finish and Feist was super involved in the product and all of the details." She oversaw all the remastering, the liner notes, new artwork, found old photos for the booklet and even chose the color of the transparent vinyl. The re-release of the Arctic Monkeys' 2006 debut album, Whatever People Say I Am, That's What I'm Not, came in a cigarette smoke color to reference the cover.
Cam SchaeferVinyl Me, Please
"Demon Days by Gorillaz (2005) sold the fastest for us of any reissue project we've worked on for a subscription," said Vinyl Me, Please's head of Music and Brand Cam Schaefer. "Others that come to mind are a limited-to-300 pressing of Anderson Paak's 2014 Venice on hot pink vinyl that sold out in less than five minutes."
Schaefer and Fielder say the albums chosen have to be timeless, with some deeper meaning or context and can be made unique by the vinyl production process.
"My dad played guitar in a band so I was buried in music," says Fielder. "He had a huge record collection and a CD burner. He paid me to put LPs onto CD. I listened in real time, and went on to study the music business."
He talked with his friend and co-founder Tyler Barstow and they realized "people don't always know to start with records. We had a harebrained idea of 'let's create a community and build a conversation around it.' Take the idea of a record club and make it for the modern generation. Our aspirations were super small at that point, like 'wouldn't it be cool if this was a full time job at some point.' I could never have written a business plan or even told you what our plan was. Now we are shipping 40,000 to 45,000 units a month, made up of subscriptions and maybe 10,000-20,000 units on top." The company recently sold its one millionth record and it has customers in 40 countries. Vinyl Me, Please does not distribute to retailers though some of its products are occasionally sold on by subscribers.
Feist albumVinyl Me, Please
About 71% of these subscribers go for the Essentials package for about $29 a month, offering a mix of genres and eras in a monthly mailing of LP and extras such as art prints and cocktail recipes. The other subscription packages are Classics — the best soul, blues and jazz — and Rap & Hip Hop. All of the site's members get access to an online shop to buy stock copies where available. The customer demographic ranges from younger first-time vinyl users in their 20s and Millennials through to savvy buyers aged 40 plus.
"It doesn't matter of you have two records or 500," says Fielder. "You probably care deeply about music, go to shows, buy band merchandize and can build a bad-ass collection pretty quickly."